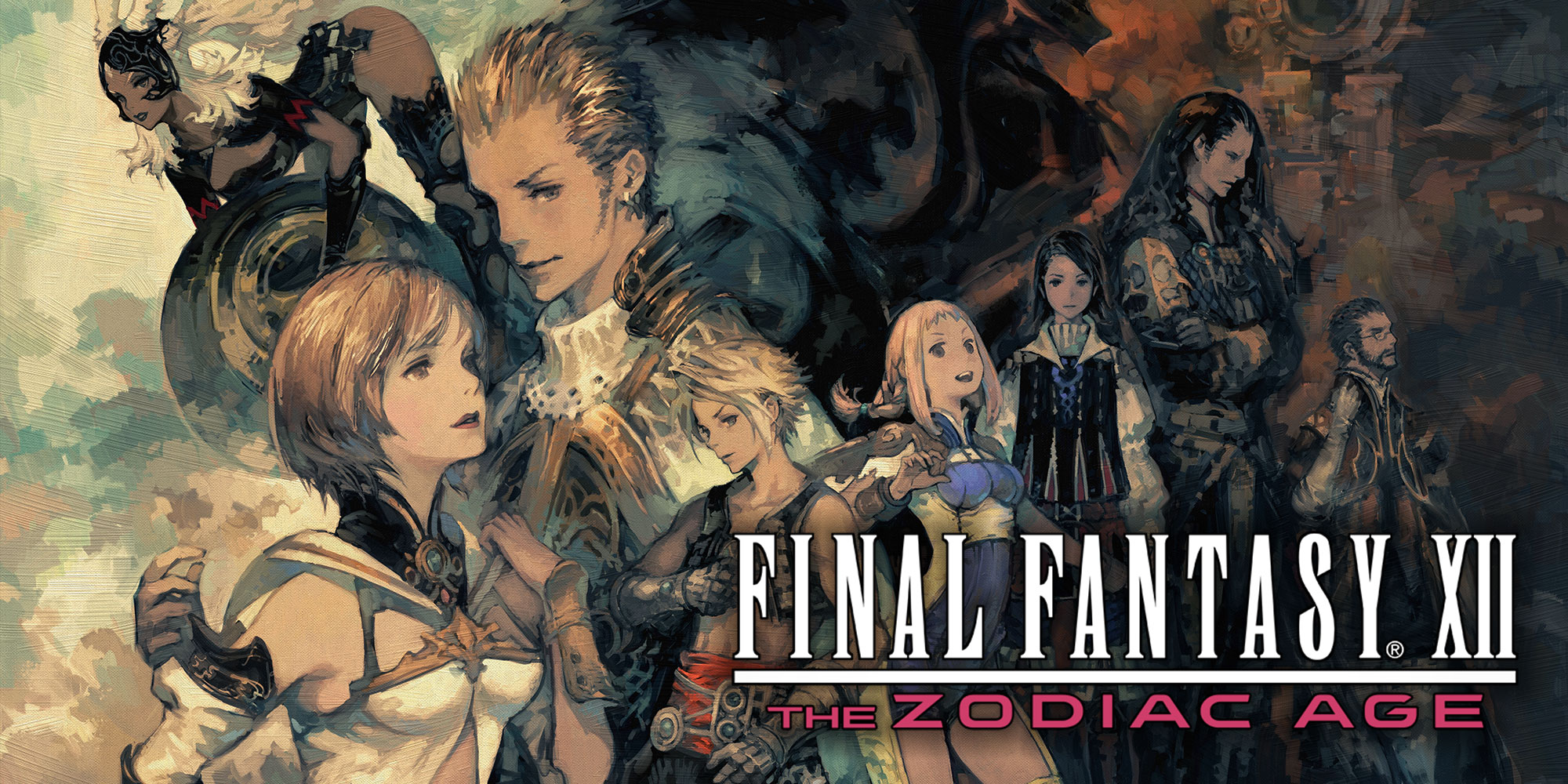 The Singapore based company responsible for the porting of Final Fantasy X and X-2 HD Remaster and Final Fantasy XVII: The Zodiac Age to the Nintendo Switch were recently interviewed by the folks at Nintendo Life. Virtuos are no strangers to porting AAA games to other consoles. Their portfolio includes LA Noire, Dark Souls and even Starlink: Battle For Atlas. Nintendo Life spoke to Virtuos about what it was like to work with such games, the difficulties they faced and how they managed to get Final Fantasy X onto a 32GB Switch Cartridge.

We have a number of exerpts from the interview below.

Nintendo Life: Can you tell us what led to you working on the Final Fantasy Remasters? Were you approached by Square Enix?

We have a great relationship with Square Enix, having previously worked with the company on Final Fantasy Remasters for PS4 and PC. These games were big hits so it was only natural for us to be brought in to work on the Xbox One and Switch remasters, too.

When did discussions start regarding the Switch and Xbox One versions?

This project got on our radar in the second half of 2017, so the team was up and running in December. For big franchises like Final Fantasy, it usually takes some time to get release dates aligned with the rest of the SKUs and other projects, so we usually put some flexibility into the schedule.

Did you have to tweak any element of the games in the process of porting them to new systems? Likewise, were there any ways in which you feel you improved the experience?

For such a great franchise, the main goal is to bring the exact same experience as the original version to the player. So, we haven’t touched the core content of these games in order to keep the same flavour as before.

However, some obvious legacy issues have been fixed during porting, including some UI logic and translation glitches. We’ve taken the “quick recovery” feature from PS Vita to Switch in order to take advantage of its touch screen. Finally, we’ve also integrated the “key mapping” system into both Xbox One and Switch versions in order to give more control flexibility to players around the globe. This is the first time we brought it to consoles (PS4/PSV don’t have it, only PC has such functionality).

We believe these features and fixes can actually give a better experience to players than the previous remaster versions.

What lessons did you learn from having to port these games to two such different systems?

Xbox has a unique “player profile” system, which requires title response to the changes of player profile status at any time when the game is running. Unfortunately, the original game could not be paused at any given moment, so we had to change some lower level code to make sure the engine can satisfy these platform requirements.

For Nintendo Switch, the main challenge was the package size, as the previous raw data size could reach up to 50GB. This much data simply cannot fit on a single Switch game card, so we had to analyse and modify the data cooking pipeline and managed to fit the game on a 32GB card without any impact on visual quality or loading performance.

Another tricky part is middleware. Some specific middlewares are no longer supported, so we had to remove them or replace them with our in-house libraries, which we have available for such situations.

If you would like to read the full interview, you can use this link to find it on the Nintendo Life website.