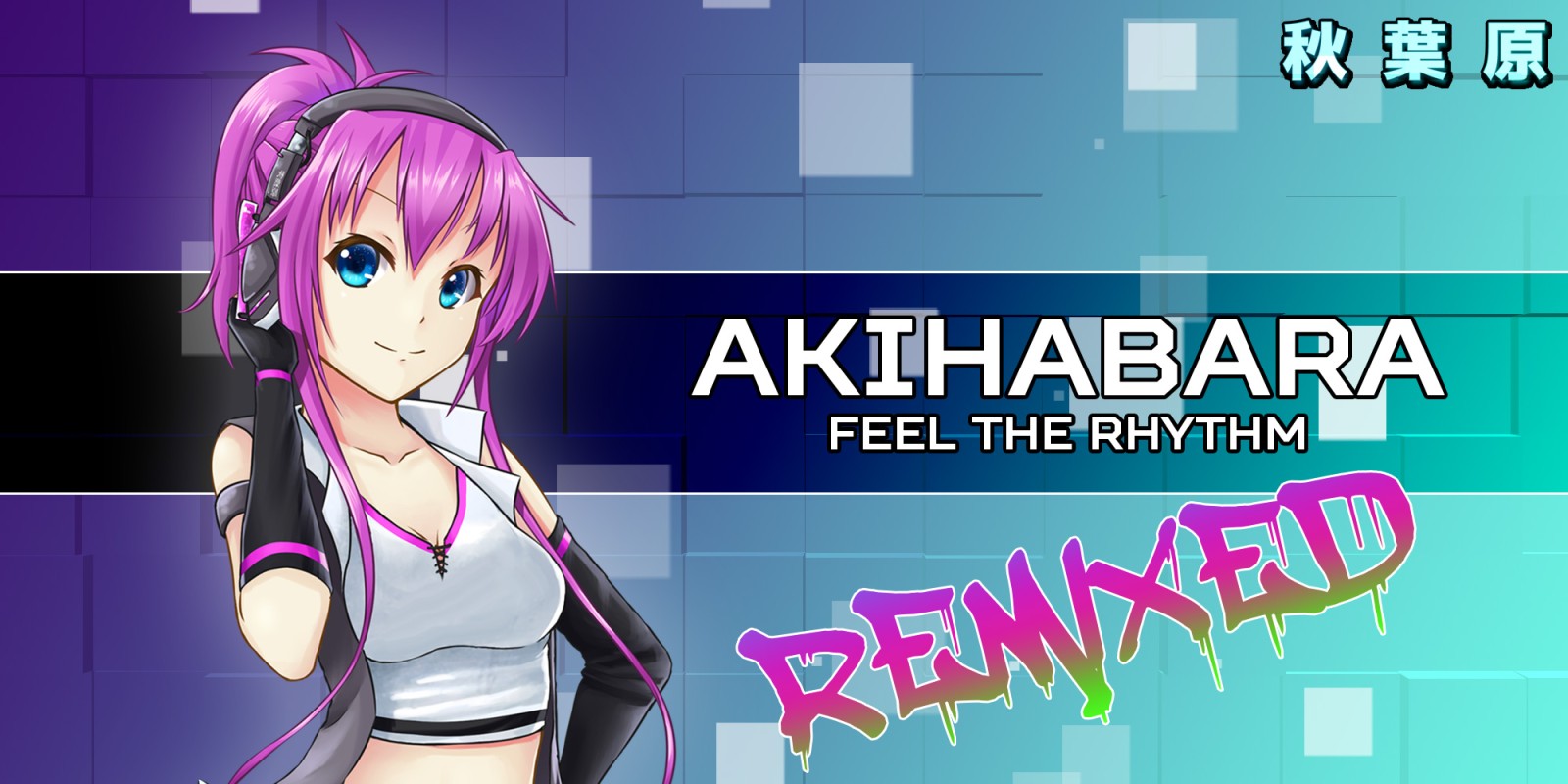 Hardcore Tetris with an electronic soundtrack.

What do you get when you take the core gameplay of Tetris and Doctor Mario and merge them with the rhythm puzzle genre? The answer is a game called Akihabara – Feel the Rhythm Remixed, which is developed by Mårten Jonsson and published by JMJ Interactive.

Set in Tokyo’s “Electric Town,” the stories that Akihabara has to offer, are of the music variety and across the game’s albums, (each one equipped with a campaign to call its own,) players will embark on a musical journey as they “voyage through the sounds and sights of the city.”

Only that line is a little misleading, as it implores there is exploration, but there isn’t. Instead, the campaigns are a series of tracks and puzzles boards, with a different background for every stage and there’s not too much time for checking out the sights since you will most likely need to keep your eyes glued to the ensuing puzzle action.

In terms of gameplay, the aim of the game is to connect the same icons/shapes together (depending on the difficulty you’re on, this can be 4 or 5,) just so that you can then destroy them, in tempo with the beat. It does not matter how the icons are connected, as long as they each icon is vertically or horizontally touching an icon of the same shape or colour. Also, icons that are successfully coloured and ready for vanquishing will become transparent and stand out against the icons that are not.

Once icons are transparent, the beat marker, which moves across the button of the screen can then be used to destroy the blocks, but be warned, you can only destroy icons in a vertical line and when the beat marker is hovering over them. If it’s not, you will have to wait. (Press A to go BOOM!)

It also pays to wait since timing is everything, as the more in sync to the beat you, the more likely you will get a “Perfect” as opposed to “Good” or “Bad,” especially when Perfects will help to greatly improve your score. Other things that help with getting a higher score are multipliers and combos and in a bid to plan ahead, to the left, there is a bar that shows off what icons are to follow.

Something else that helps with the score is the number of icons that you destroy (each icon being worth 5,) multiplied by the number of rows you can (highest multiplication being 6.) Just be sure to act quickly though since whatever combo counter you are able to achieve, will be reset the second that the beat marker makes a pass. (A pass being the act of moving from the left side of the screen to the right.)

As for the delivery of the icons, they will descend from the top of the game field and drop down in time with the game music, but you can opt to press the down button to make them drop faster, or press the B button to flip them. (You can also do the same with the up button.)

I must warn you though, the icons are subject to change, especially when playing the game’s campaigns, every new stage you reach will see the icons change form to symbolise the progression of advancing to another stage and changing to tie in with the new track and locale of the city.

Then of course, there is the Super Charger. To the left of the screen, it is a meter that fills every time get a Good or a Perfect score and if you get the latter, it fills even quicker. Once it is full, it’s time to smile for pressing X will cause a set of descending icons to turn into a Super Icon that destroys every icon in a 3×3 radius, wherever you make the icon drop.

While playing along on the game’s easier difficulty setting, you can essentially get by without paying too much attention to the trying to get as high a score as possible, or delivering mass destruction to multiple icons, but if things are too easy, you can always change the settings to make each connection require a match of 5 instead of 4 and increase the speed Should the excessive speed prove a bit too much as far as rumble goes, you can always disable it.

That’s enough about the gameplay though, let’s talk content! Admittedly, there isn’t an overwhelming amount. The main game is made up of three albums (Akihabara, Midnight Mix and Electric Symphony.) Upon selecting the one you want, you can then choose to play a single track, or take on the whole campaign that has every track its given album possesses. Depending on which track you select though, the overall playtime can be 30 minutes or 15 minutes long in Midnight Mix’s case.

Don’t let the short playtime fool you though. You can get to the second to last track, but if you get a game over, you will need to start from scratch should you wish to try again. It’s an annoyance, but to the game’s credit, at least the soundtrack itself is decent.

If the music and “high quality visuals” don’t grab you however, you might be in for a tough time since other than 18 achievements and leaderboards, unfortunately, Akihabara – Feel the Rhythm Remixed doesn’t have all the much going for it and for me personally, it’s regrettably a forgettable dalliance.

Despite the few things Akihabara – Feel the Rhythm Remixed gets right and the fact that is both a decent and affordable game, quite simply it has some stiff competition on the Nintendo Switch and compared to the likes of Lumines Remastered, sadly, Akihabara is a tough sell and one that doesn’t cut the mustard.