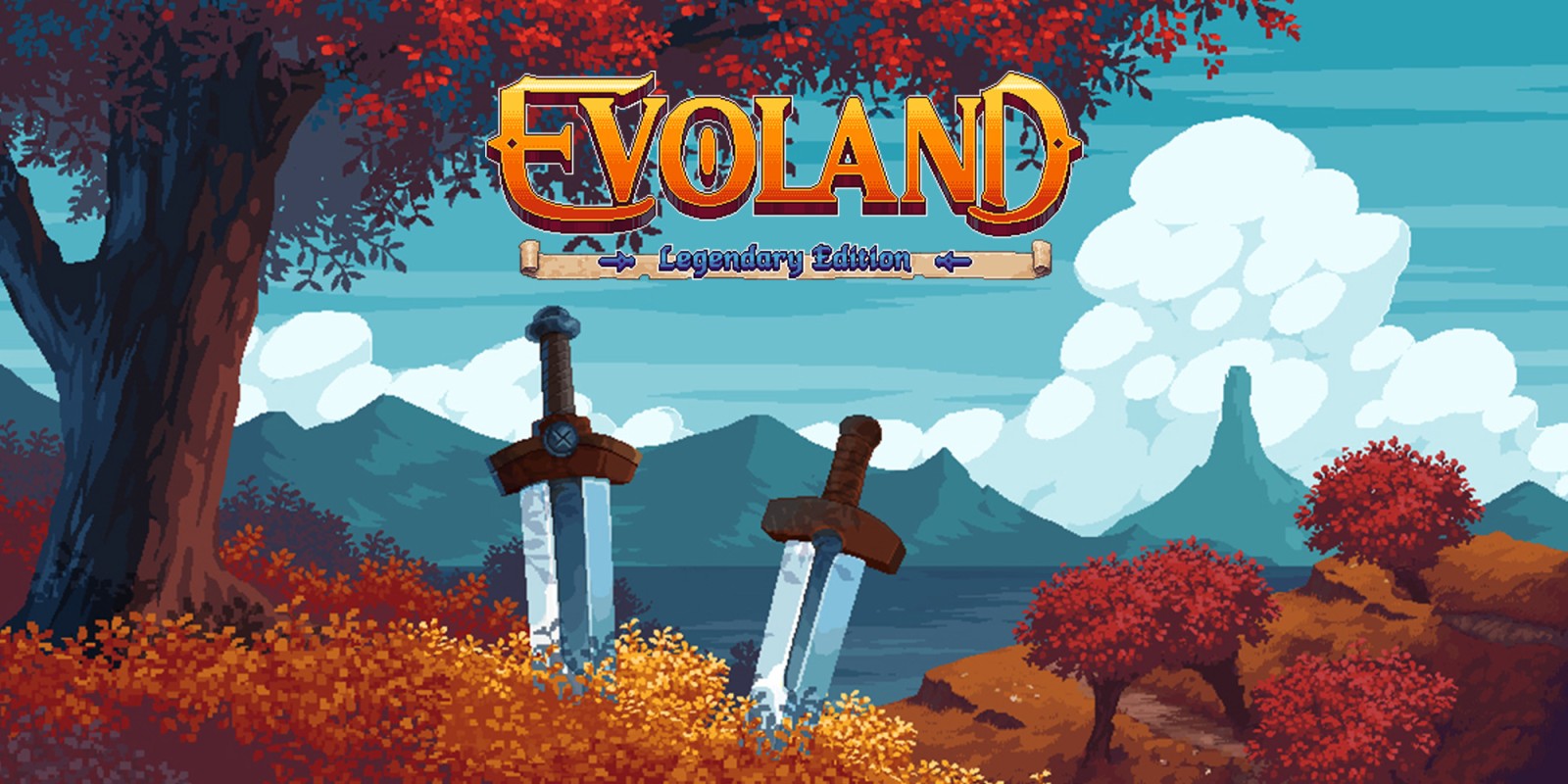 Why bring one game to the Nintendo Switch when you can bring to? Straight from Shiro Games, the France based studio has revealed plans to give Evoland and Evoland 2 a new lease of life under the name of Evoland Legendary Edition.

Not only planned for Switch, this special release is also planned for PlayStation 4 and Xbox One, in addition to Switch. It will also be releasing a lot sooner than expected as Evoland Legendary Edition releases on February 5 for PlayStation 4, February 7 for Nintendo Switch and February 8 for Xbox One.

Interested gamers can pre-order the Switch version starting January and to accompany this news, we have the following trailer and general overview:

Evoland Legendary Edition brings you two great and unique RPGs, with their graphic style and gameplay changing as you progress through the game!

Evoland is a journey through the history of action/adventure gaming, allowing you to unlock new technologies, gameplay systems and graphic upgrades as you progress through the game. Inspired by many cult series that have left their mark in the RPG video gaming culture, Evoland takes you from monochrome to full 3D graphics and from active time battles to real time boss fights, all with plenty of humor and references to many classic games.

Evoland 2 graphics style is changing as you travel through time and its gameplay evolves as you move along the storyline. It is also a real RPG at heart, with a deep scenario based on time travel: explore different eras and change the history of the world. But are you sure that the consequences will not make things worse?

Full of humor and references to classic games, the Evoland series brings a truly epic and extraordinary adventure, unlike anything you’ve ever played before!

Is Evoland Legendary Edition a two-for-one deal that interests you? Let us know!