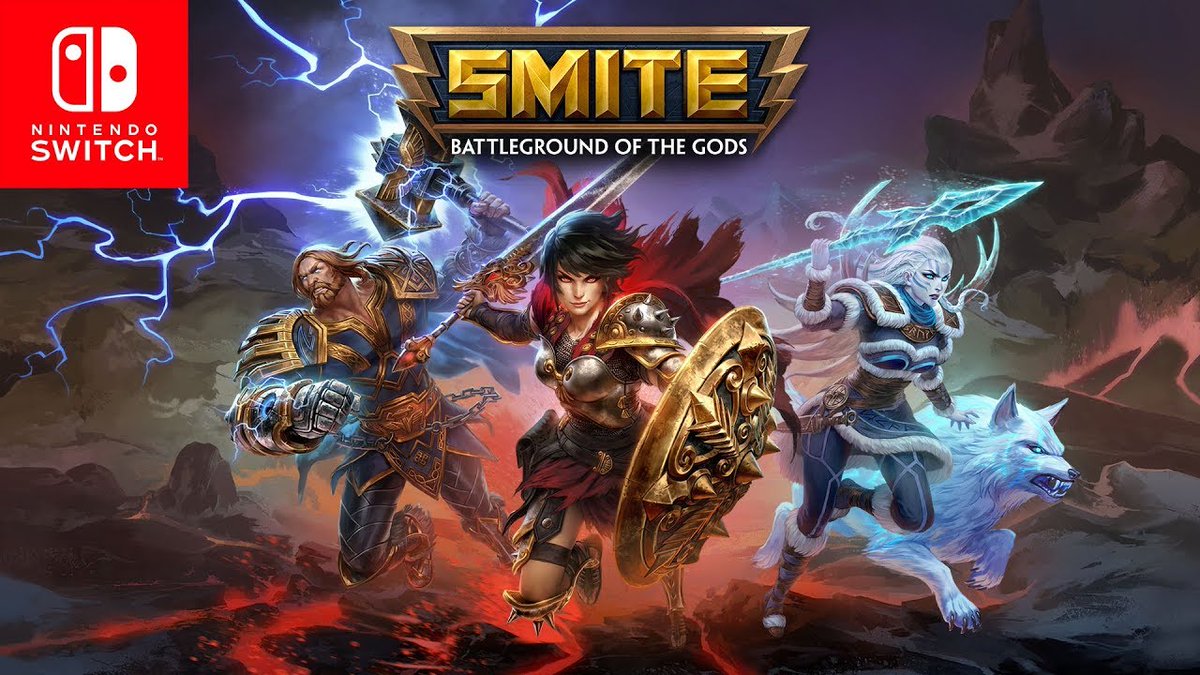 Should you Buy the Founders Pack? SMITE is available now on Nintendo Switch

The wait for SMITE on Switch is over! Release day has finally come, but now would-be players have a choice to make, do you solely indulge in the free content, or do you purchase the Founder’s Pack for the exclusive goodies? Well, let’s make that choice a little easier for you.

First and foremost, when it comes to SMITE, it is normally a free to play game, with in-app purchases. So, while purchasing the Founders Pack is not necessary, if you do choose to fork out the $29.99, you will be able to get the following benefits:

It is also said that the Switch version of SMITE will “receive the same premium treatment seen across all other platforms, including monthly updates, new playable Gods, balance updates, and events.”

For even more on SMITE, be sure to check out the following trailer and general overview:

Go Ahead, Play God – Jump into the action as one of over 90 Gods from Pantheons around the world. Play as iconic figures like Ares, Thor, Hercules, Wukong, and Medusa. There are also unique Gods and Goddesses like the volcanic Pele, the Voodoo God of Death, Baron, and the nine-tailed fox, Da Ji.

Unique Game modes – SMITE has competition for everyone. Enter the Arena, the perfect game mode for players hungry for fast-paced brawls. Looking for a more strategic experience? Conquest is SMITE’s premiere competitive mode. Crush the opposing Gods and slay their Titan for a triumphant victory.