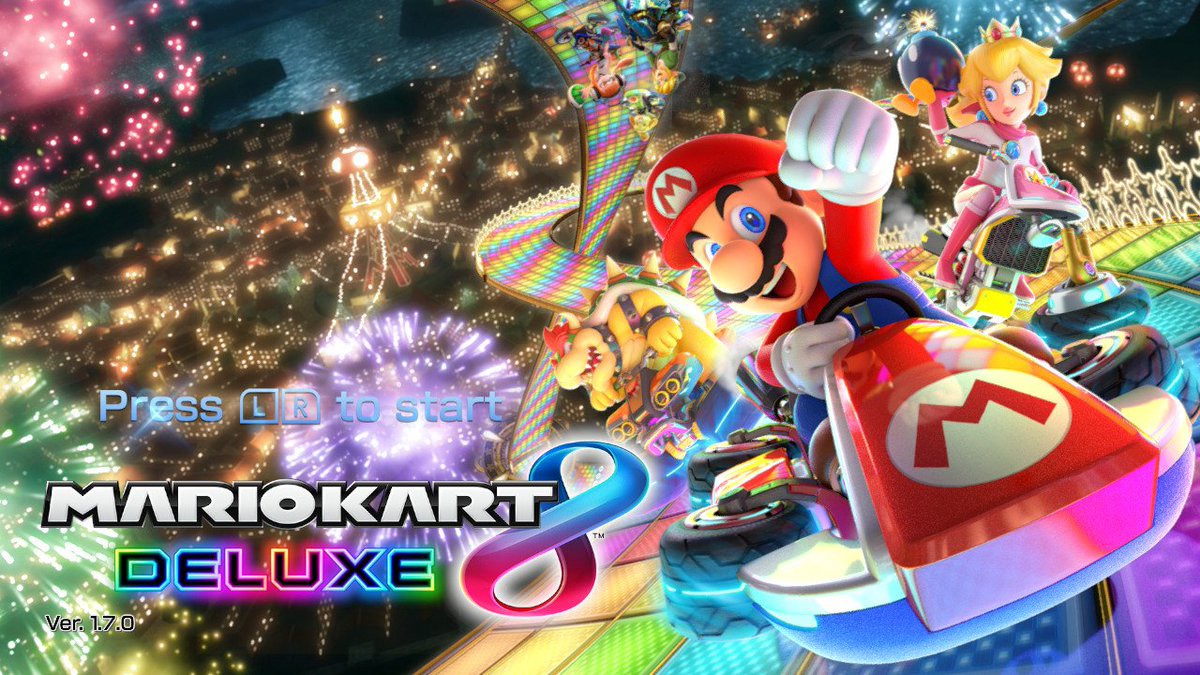 Mario Kart 8 Deluxe now has a new update bringing it up to version 1.7.1. Nintendo state that Mario Kart 8 Deluxe 1.7.1 update fixes an issue that caused the game to become unresponsive to any controller input except for the HOME button.

As with most updates, you will need to download it in order to play with other players online. Once downloaded, you can’t play with others via LAN or local wireless until they have updated their game as well.

Here are the official patch notes: