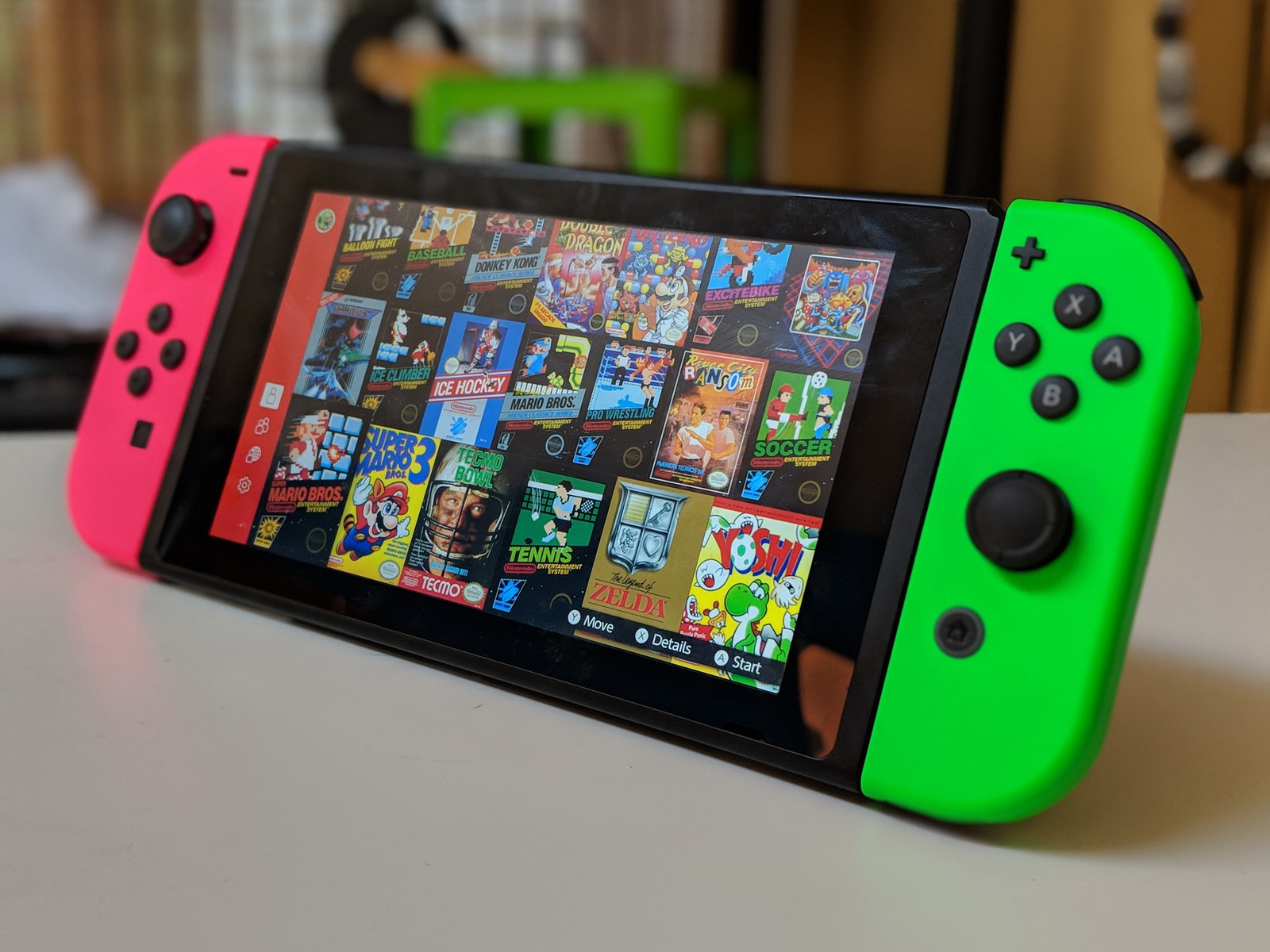 The update will bring the Nintendo Switch up to version 7.0.0-30 and is believed to include language support for Chinese and Korean. There will most likely be “fixes to improve overall gameplay and stability”.

Media site Nintendo Soup are also hoping that SNES games for Nintendo Switch Online members will also be announced. I must admit, we kind of hope they will be announced too.