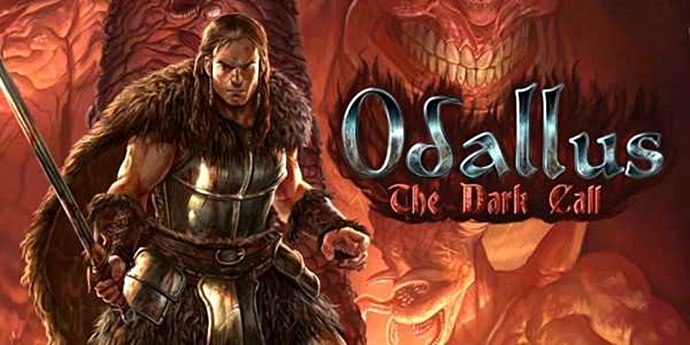 Indie publisher Digerati has announced not one but two games developed by indie Studio JoyMasher are coming to consoles. The acclaimed action-platformer Odallus: The Dark Call, and the fast-paced action of Oniken: Unstoppable Edition will be launching soon on consoles. Both games will be available to download for Nintendo Switch from February 8th. The PS4 and Xbox One versions are currently scheduled to release sometime in spring 2019.

Trailers for each game have been uploaded to YouTube and can be seen below.

Both games will be available with a 20% launch discount for a limited time on Nintendo Switch. In addition, anyone who purchases either Odallus: The Dark Call or Oniken: Unstoppable Edition for Nintendo Switch will be entitled to a 10% discount on the other title as both are developed by JoyMasher and are releasing simultaneously on the system.