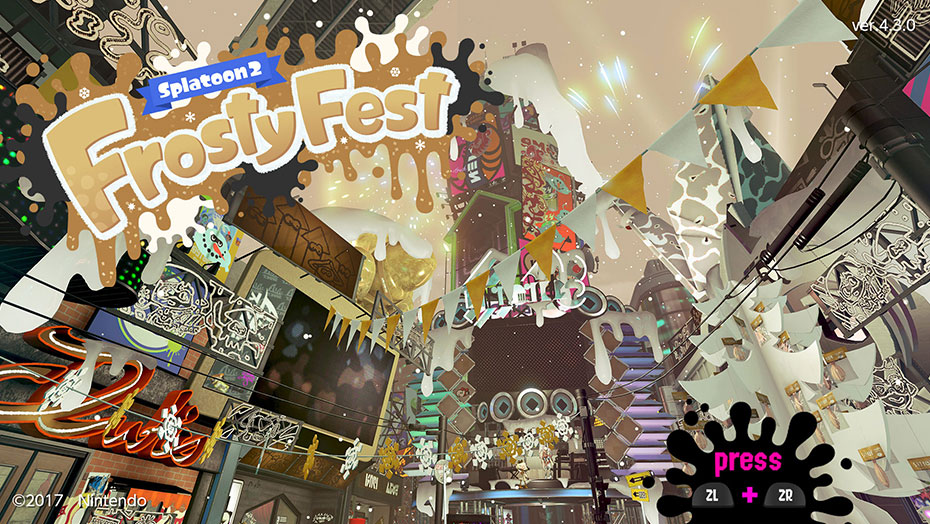 You’re only as good as the Family you Choose! (FrostyFest Results are In!)

Blood may be thicker than water, but in Inkopolis that doesn’t matter. As part of the FrostyFest Splatfest, Team Family took on Team Friends and family definitely underestimated the power of friendship.

Family may have had the popularity vote, but when it came to clout, Friends won both Normal and Pro, thus giving Marina a 2-1 victory, resulting in a 2-1 win in Marina’s favour. A video of the results can be seen here: