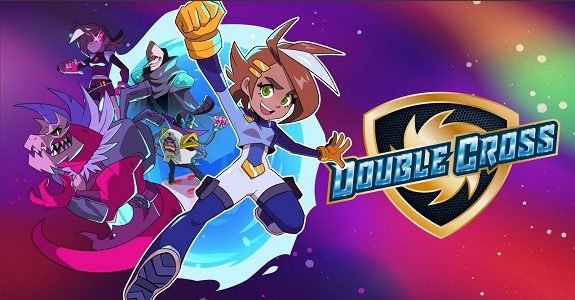 While New Super Mario Bros. U Deluxe may be one of the biggest Switch games releasing on January 11, one of the biggest games out on January 10, is Double Cross and although the trailer was shared sooner than it was supposed to be, due to the embargo being broken, here is the official dimension overview trailer and provided details for the upcoming adventure:

Double Cross involves fireballs, karate chop master combat, massive dinosaur enemies and a unique proton slinging mechanic that allows you to grab objects and throw them, as well as get you past difficult platforming challenges.

The game is Mega Man-like and features a depth of gameplay, including the following: