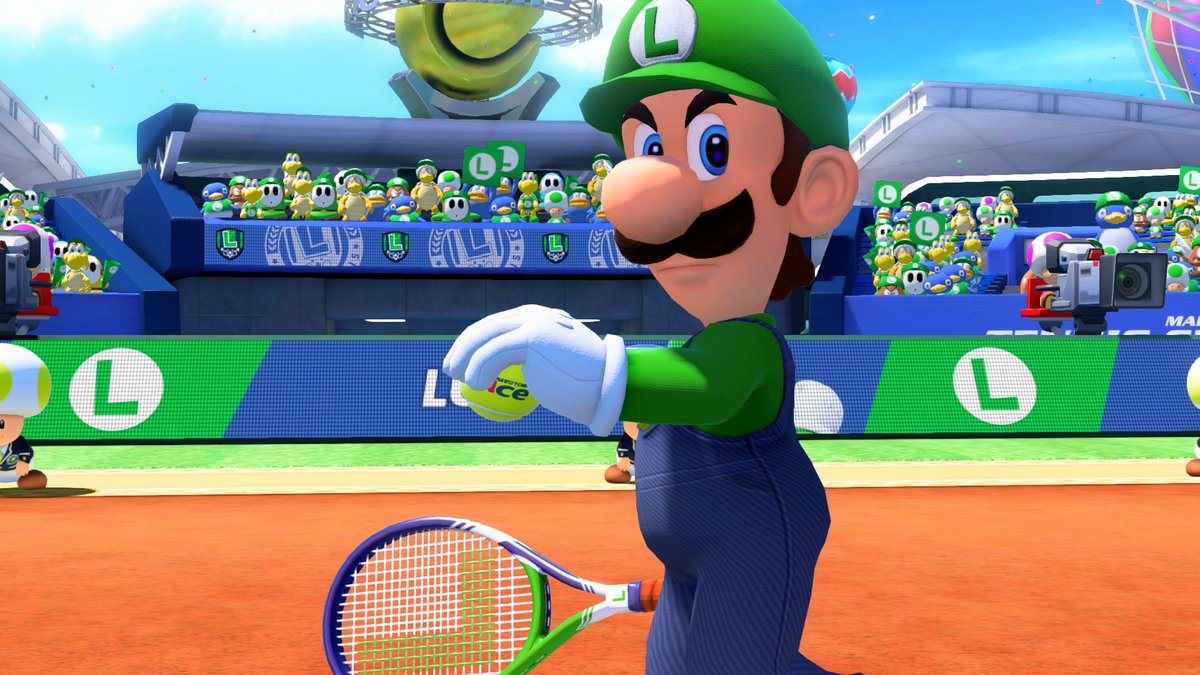 Mario Tennis Aces: Classic Mario and Luigi Costumes will be Obtainable in January

Just in case Luma as an unlockable character isn’t enough of an incentive to have you play Mario Tennis Aces next month, it has been revealed that next month, there are unlockable costumes for Mario and Luigi as well.

The Classic Mario outfit (with overalls) is not new to the game, as those who had save data from the demo was able to unlock it very early on, but the Classic Luigi look is new for Aces and acquiring both will “Depend on your performance in January tournament.”

All released images of the two outfits can be seen here: