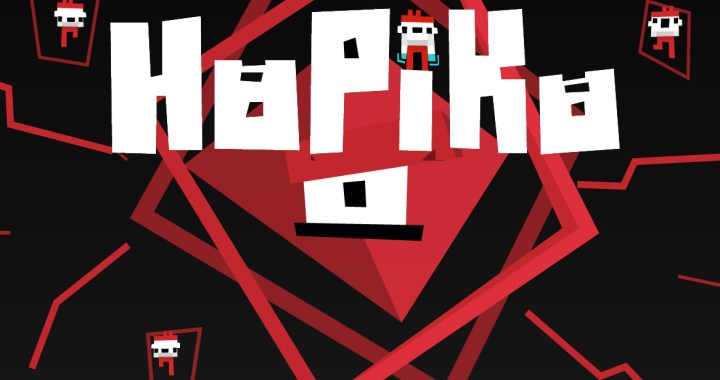 HoPiKo Saving The Future Of Gaming Soon On Nintendo Switch

I have come to the conclusion that the Nintendo Switch can’t have enough games. There is just so many to choose from and so many more coming out of the woodwork. Merge Games have announced that they will be bringing Laser Dog‘s HoPiKo to the Nintendo Switch next year.

Below, we have a trailer for HoPiKo as well as some addition information for the game.

A virus, known as the Nanobyte has infected hardware around the globe rendering all systems useless – gaming is dead. The HoPiKo, who ran the games, have been enslaved… It’s time to hook up your power gloves and save your HoPiKo brothers!

HoPiKo is an intense speed run platformer where you get to save gaming. Jump from platform to platform avoiding death, exploiting shortcuts and ripping through 100s of hand-crafted levels, each one dropped into a five-stage mini run designed to break your mind!

Compete to be the fastest in the world with time based scores, level pars and collectable retro consoles opening unique bonus runs.