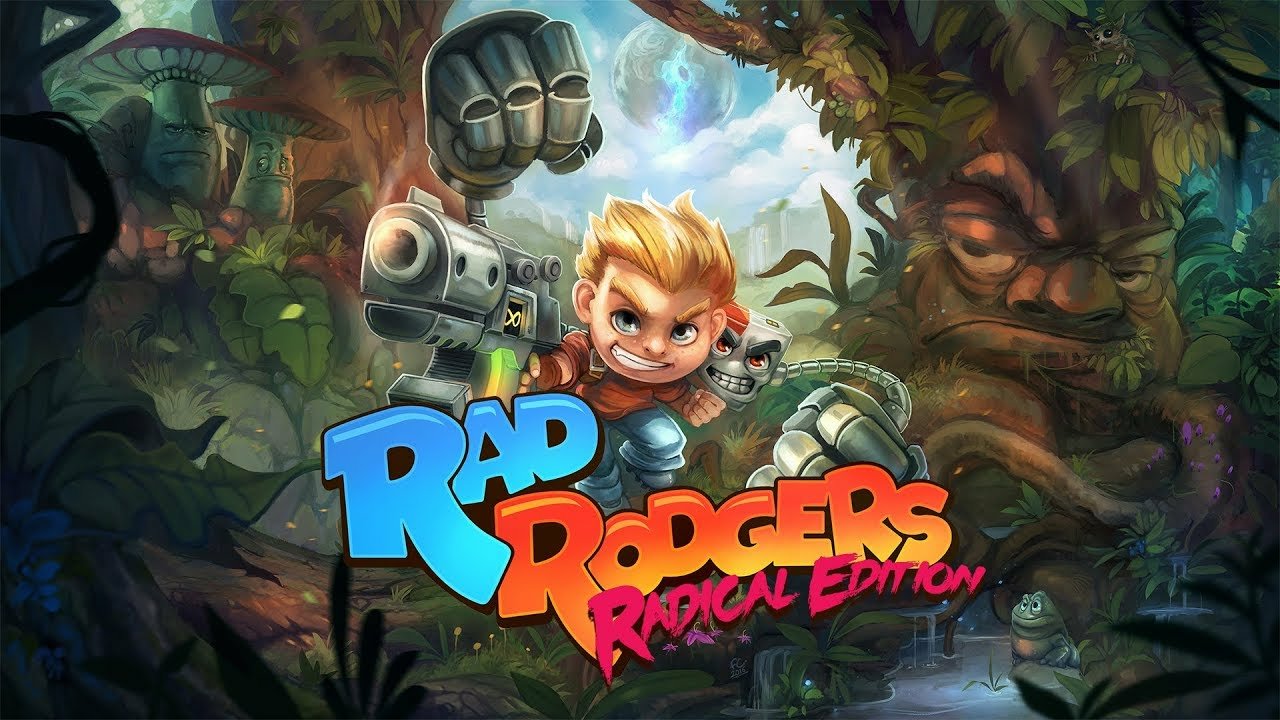 Come Get Some – Rad Rogers Is Coming To Nintendo Switch

HandyGames are pleased to announce that their 90’s Platformer Inspired game Rad Rogers, is coming to the Nintendo Switch and he is bringing friends. The Rad Rogers Radical Edition will be releasing early 2019 and will include all new features and characters like Lo Wang from Shadow Warrior and the legendary Duke Nukem. The PC and PS4 version of the game will receive the radical edition as a free update when it releases.

All the new features that will come in Rad Rogers Radical Edition are listed below: