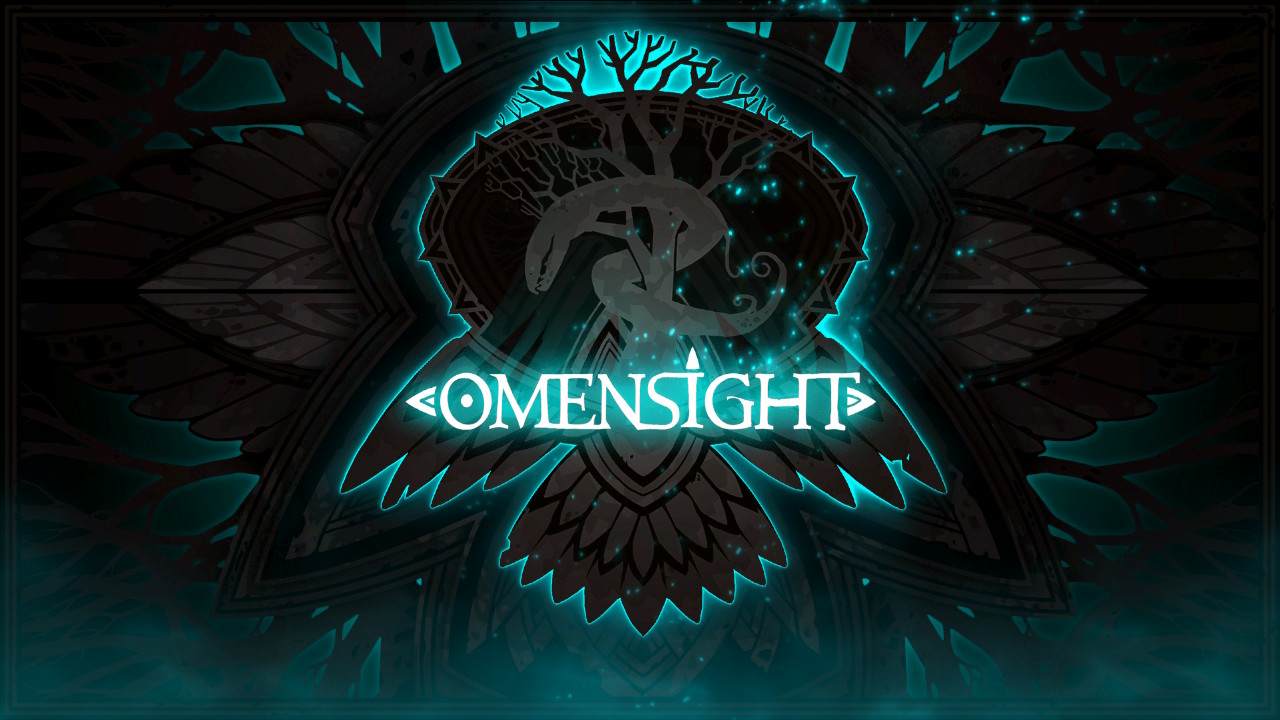 The action murder mystery game Omensight: Definitive Edition has released on Nintendo Switch today. It contains all the content and polish that was added to the original game when it released on PC and PS4 last May. A new trailer for the game has been released as well which can be seen below. If you would like to know our reviewer’s thoughts about Omensight: Definitive Edition, you can read our review here.

Here is an overview for Omensight:

When the world of Urralia nears its end, that’s when your work as The Harbinger begins. You take on the impartial, and crucial, role of both warrior and judge to rewrite the destruction of your war-sieged world by identifying characters that may have played a part in the apocalypse. By understanding the events that pushed Urralia to its tragic end, you can manipulate time and circumstance to prevent the catastrophe.