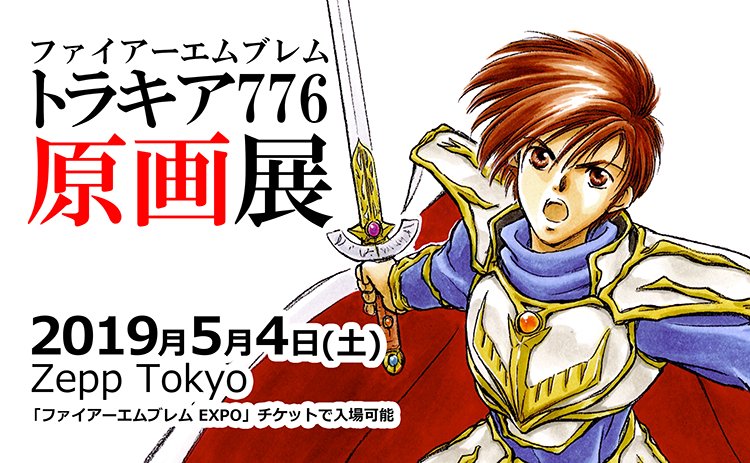 With a Fire Emblem Expo being revealed at the end of last month, with next to no details given, the official website has since been updated and has now revealed the following things:

It’s also said there will be “Goods,” but nothing more than that was give as more details are to follow. Like we said before, the Expo will take place at the Zepp Tokyo venue next year on May 4 with tickets going on sale on December 28 with varying prices between ¥7,500 and ¥13,000 yen.

As and when more details are provided, we’ll be sure to keep you informed. In the meantime, Smash is here and it’s packed with Fire Emblem characters, so if you need a break from Fates, Warriors, Heroes and Shadows of Valentia, an alternative is here.