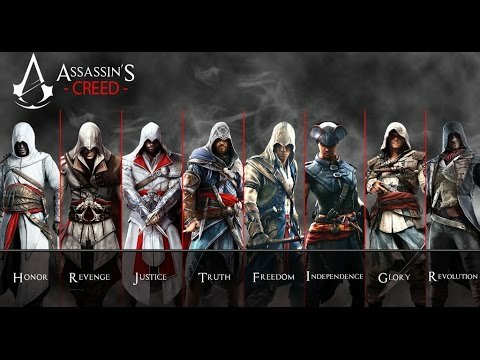 German Electrodomestic retailer MediaMarkt, has put up a listing on their website for an Assassin’s Creed Compilation for Nintendo Switch and other platforms. Besides a price of €39.99 and a launch date of March 29th 2019, the listing doesn’t show much more information. There is no image available and not even a hint of what could be included in the compilation.

MediaMarkt is quite a large company that has branches in Spain as well. Though not as well known as say Amazon or Play-Asia, I doubt the listing was put up under false pretences. Though Ubisoft have yet to announce anything about a compilation, I wouldn’t be surprised if Ubisoft have indeed planned to release one and have it available for Switch as well.