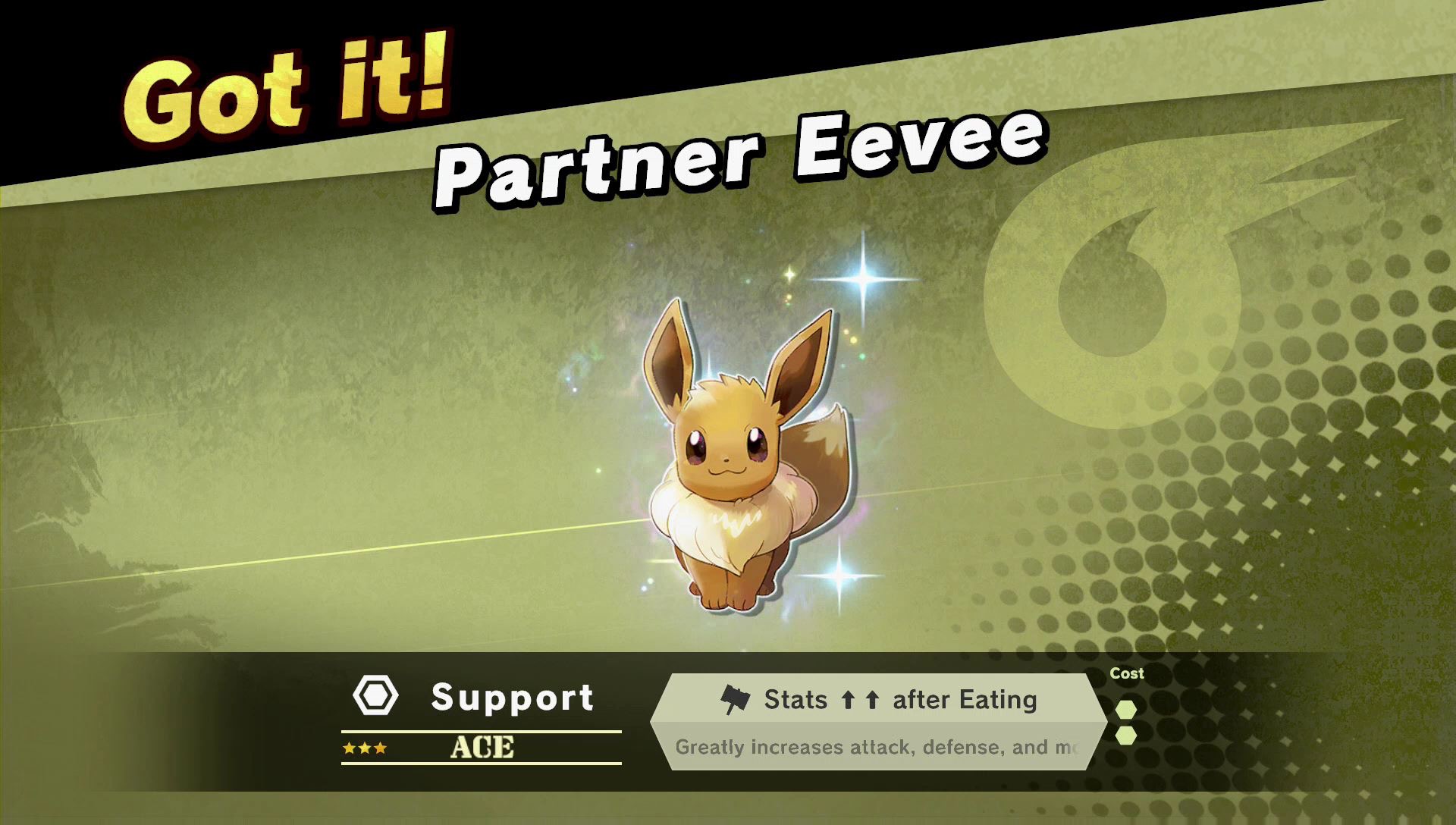 Granted Super Smash Bros. Ultimate doesn’t officially release until December 7, a new update has been made available for the title, which those of you who have pre-0ordered the game, can download it right now.

Nintendo have yet to upload the patch notes for the update, but according to unofficial information, the update offers the following things:

As soon as the patch notes are uploaded though, we’ll be sure to share them, but the inclusion of the Pikachu and Eevee Spirits should come as no surprise, since they have already been revealed to be added to the game and made immediately available to those who have save data for the Let’s Go games.