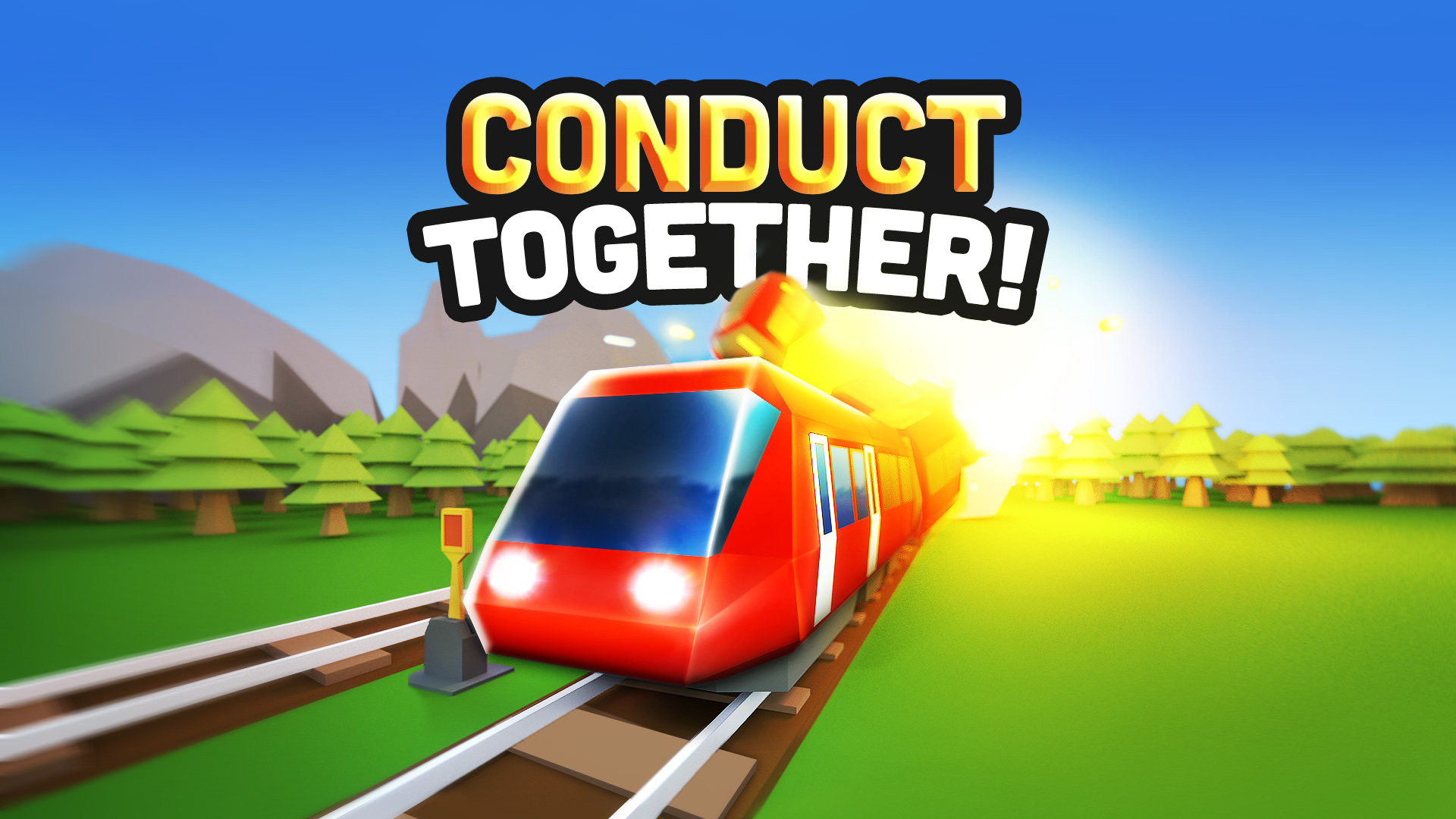 Choo Choo! Wholesome Train related fun is Coming to Switch thanks to Conduct TOGETHER!

Ever hear of a developer by the name of Northplay? You’re about to! Based in Denmark, Northplay are responsible for games such as Conduct THIS!, MinBio, Conduct DELUXE! and next month, they’ll be releasing Conduct TOGETHER on the Nintendo Switch!

As of November 29, the game’s eShop page will be viewable ahead of its December 6 release date. Information regarding the title can be seen below, including a trailer and a personal tidbit of information:

Conduct TOGETHER! is an addictive game of explosive railway action that will challenge your inner conductor.

Conduct everything yourself or hand a Joy-Con to a friend for a hectic teamwork of commanding trains, switching tracks and avoiding collisions in increasingly challenging action-puzzles. Play with up to 4 friends for the ultimate party game!

“Conduct TOGETHER is based on our very popular mobile game Conduct THIS! and when we started working on the Switch version it was pretty accidental that we found out how much different and fun the game was when we shared controls. We originally envisioned it as mostly a single player experience (like on mobile and the PC version) but after testing out multiplayer during development we changed the whole direction of the game. Renamed it to Conduct TOGETHER! and remade a lot of the content in the game to better support multiplayer co-op. You can still play the game single-player but we spend a lot of time making the transition from single player to multiplayer very elegant with no mode switching or anything like that. You simply hand controllers to friends and let them control parts of the network.” – Michael Flarup

Will you be picking this one up? Let us know!