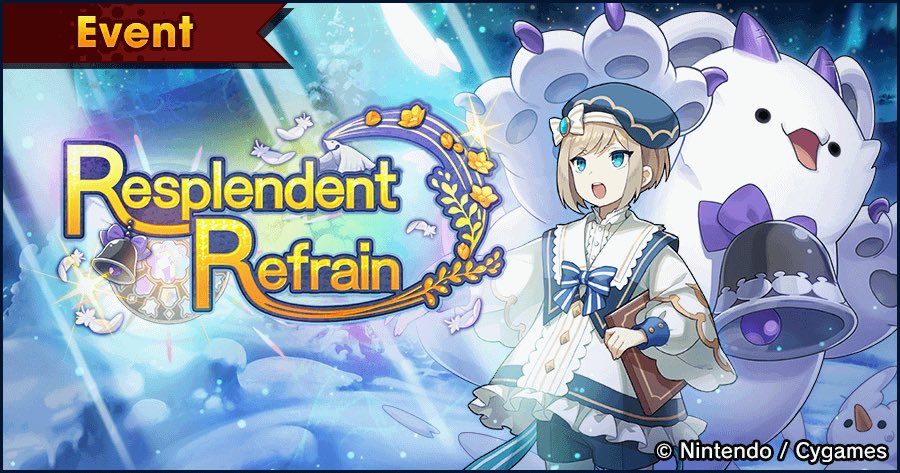 Now that the A Wish to the Winds Facility event has ended in Dragalia Lost, Cygames have detailed the next two events that are in the pipeline, and the first of which, as available now.

During the event, players will be able to use co-op to take down a “Shadow raid boss.” There will also be new adventurers and dragons for players to acquire. Details on them can be seen here:

Called the songstress of the century, her ethereal voice captures the hearts of all who hear it. Her voice has earned her renown across the continent, but rumors whisper that she has an equal talent for the slaying of fiends.

A young boy from the Harmonia Choir. He boasts a heavenly voice, and expects the best from both himself and others when it comes to singing. He likes sweet things a great deal, but fears this makes him seem a bit childish.

A dragon who protects the Harmonia Choir. He has long lived in the town where they are based, where he is beloved by all. He enjoys being fashionable, and wears a bell the choir children gave him around his neck with pride.

In order to even attempt the raid event though, players are required to have met the following requirements:

In the meantime, while you wait for the next raid event, why not spend the next couple of days enhancing your Light attributed adventurers and dragons? The stronger they are, the easier the event will be.