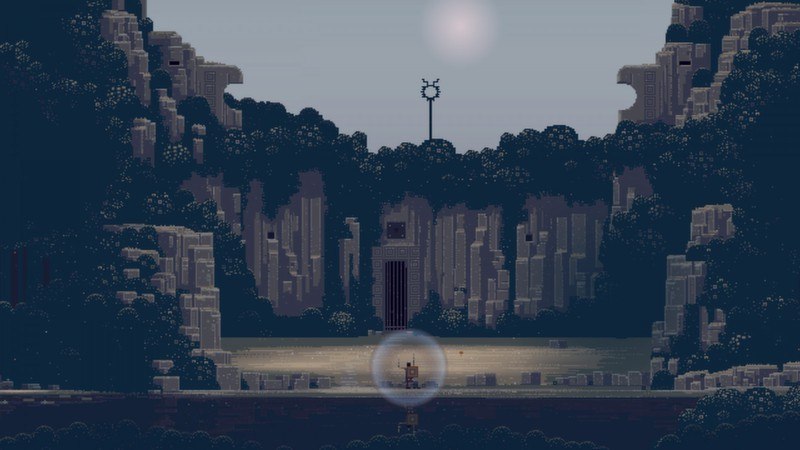 Superbrothers: Sword & Sworcery EP Will Slash its way to the Switch eShop on November 30

Once more an indie game of renowned fame has been revealed for the Nintendo Switch and it comes to us straight from Capy (Capybara Games,) Jim Guthrie and Superbrothers. Yes, that’s right, Superbrothers: Sword & Sworcery EP is looking to Switch it up on November 30 and to accompany this news, a new trailer has been shared, along with the following comment:

“Previously available on mobile devices and PC, Sword & Sworcery is an album-meets-adventure chronicling the woeful errand of The Scythian. In Sword & Sworcery, players will wander in the woods, solve strange puzzles & occasionally battle beasties as they seek to re-unite The Trigon Trifecta. The game is set to an award-winning musical backdrop created by celebrated composer and wonderful human, Jim Guthrie.”

Will you be picking this one up? Let us know!