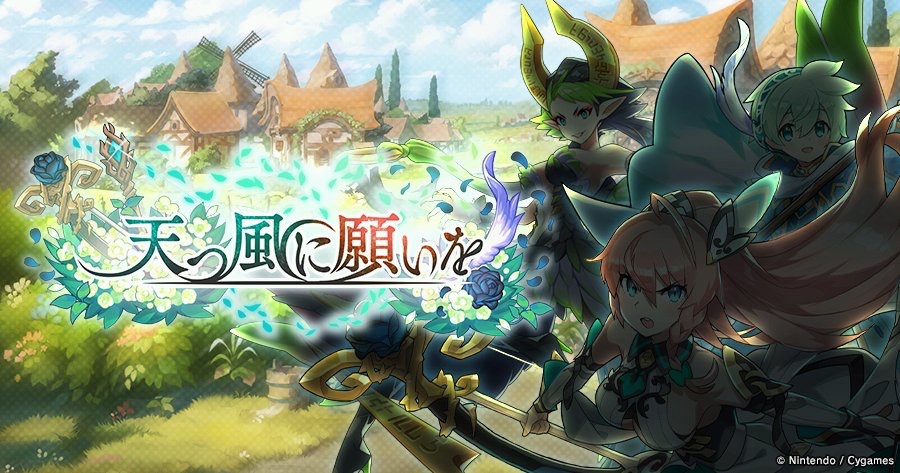 With the Kindness and Captivity event now ended in Dragalia Lost, the next main in-game event has been announced. Named “A Wish to the Winds,” the next event is another Facility event, which will be by the next Summon Showcase beginning on November 14 at 22:00 PT/November 16 at at 01:00 ET.

Brief story explanation for the event, can be seen here:

The guardian dragon of our village demands a sacrifice, and the poor soul chosen was Lowen, my dear brother. I decided to flee the village to protect the only family I have.

I’ll risk life and limb if I must but NOBODY is taking my brother!

Those who played the Trick or Treasure Facility event should expect the same thing this time. Folks will be tasked with defeating water attuned enemies and foes while earning a new event currency. This new currency will be used to upgrade the “Wind Shrine” facility.