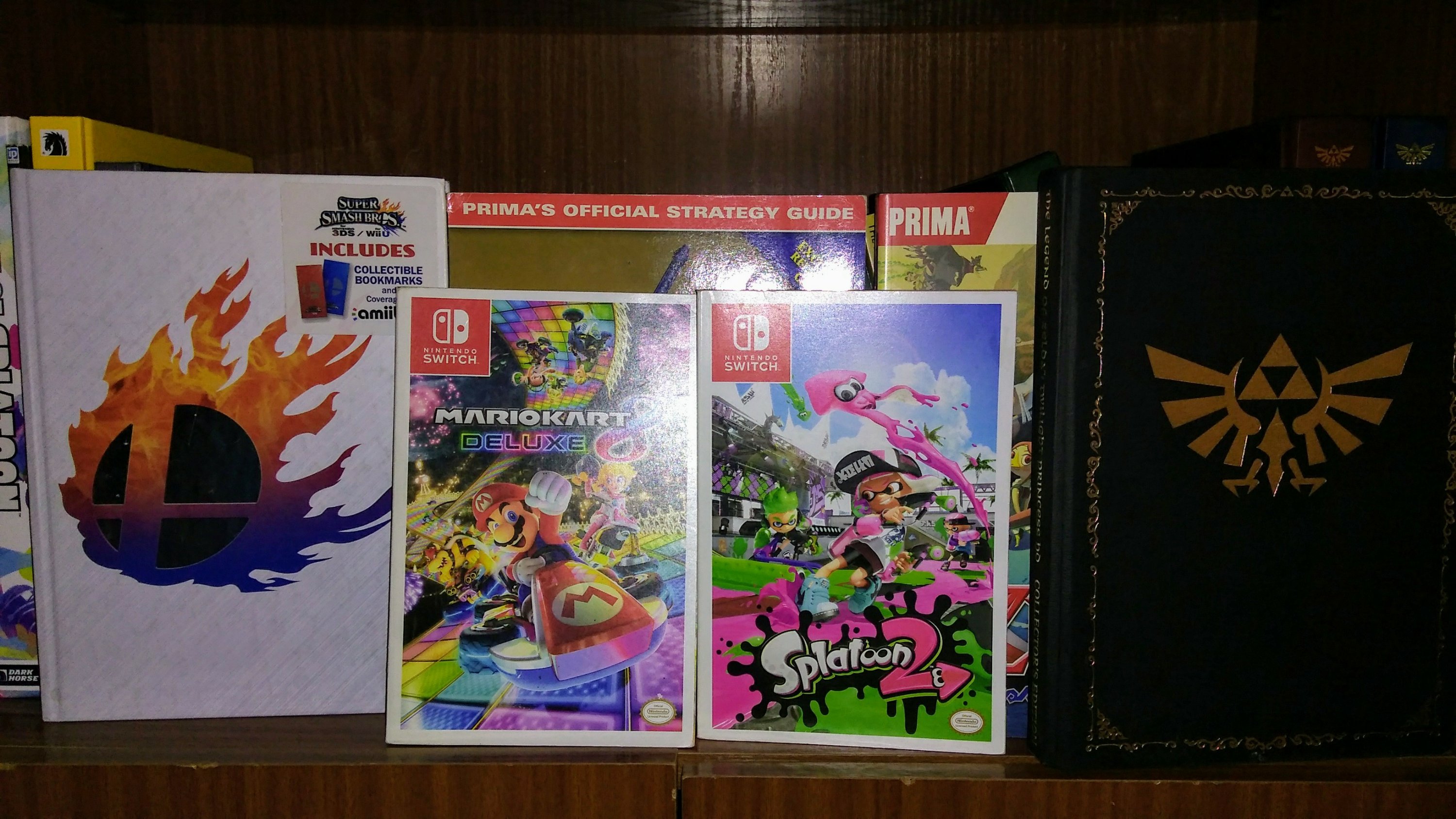 Prima Games Is Closing Down Next Year

For as long as I can remember, I had always found solace in Videogame Guides when I was stuck on a particular level, course or world. More often than not it was a Prima Games Guide and I with these magical tomes by my side, I could literally accomplish anything in the game the guide was for. Nowadays, the Internet has become the more accepted media for information including guides, hints and tips on our favourite games and the written book has slowly but surely been edged out. This is certainly the case for the videogame guide giant as Prima Games is closing down in 2019.

Prima Games have tried to accompany digital guides alongside their printed publications over recent years but it has not been enough to sustain the company. After 28 years of publication, DK will be shutting down Prima Games next spring after a serious decline in the videogame sector. It is sad to hear that Prima Games will no longer be providing good quality guides for videogames any more and that more than 40 people will be losing their jobs.

The Publishing company have published guides for Nintendo Systems including the SNES with Super Mario World, all the way up to the latest installment in the Super Smash Bros series on Nintendo Switch. They also published the Playing With Power and Playing With Super Power books that highlight some of the games available on the NES classic and SNES classic consoles.