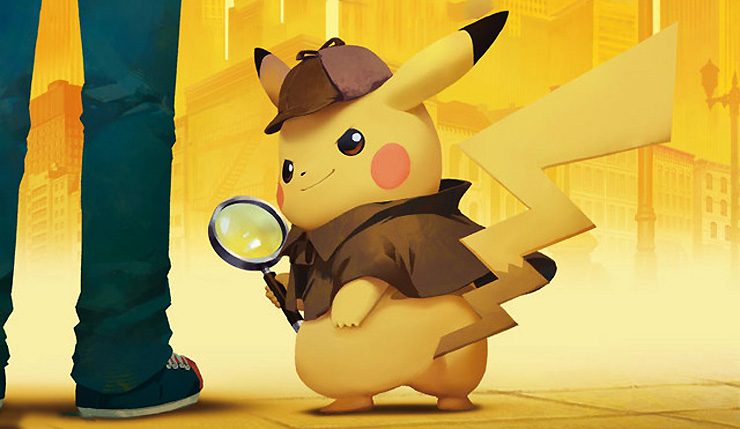 Recently, an early screening for the Detective Pikachu movie was held and a select group of people were privileged to watch the screening behind closed doors. It turns out that the early screen test proved very positive and that Detective Pikachu might be the well on it’s way to proving that videogame adaptations on the silver screen can be done after all.

Even though the film is still in post-production, comments have made their way onto the internet that suggest the film could be something worth the wait to see. A report by SuperBroMovies, state that their sources have revealed that the Detective Pikachu movie is “jam-packed with easter eggs, good performances, and a great script”, which is quite impressive due to the currently unfinished state of the film.

The chemistry between Leading voice role Ryan Reynolds (Detective Pikachu) and Justice Smith (Tim Goodman) is highly praised. The CGI is said to be “Hyper-Realistic” with Pikachu and the other Pokémon in the film to be similar to the effects used on Rocket Racoon in Marvel’s Guardians Of The galaxy.

Detective Pikachu is said to contain plenty of easter eggs and an impressive cast of Pokémon characters and there will be some great surprises throughout the film. The film will be out in cinemas on May 10th 2019. If you would like to read the rest of the report about the early screening, head on over to SuperBroMovies.com for the full report.