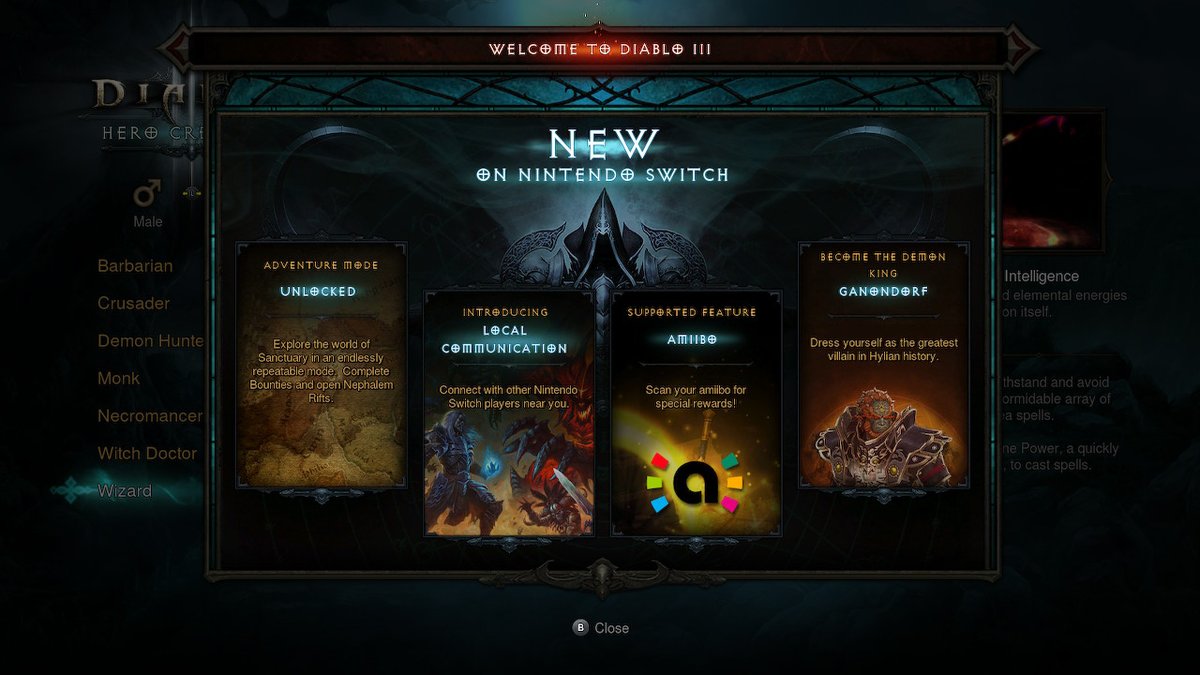 So, about the datamined Diablo III amiibo, there is some truth to the “rumours.”

Previously known to those with access to review copies of the game, or associated with Blizzard, Nintendo and select retailers, special Diablo III amiibo are on the way as the Loot Goblin amiibo was officially revealed today.

In the game, there is an amiibo Portal and by tacking the item out of your stash, you can create a rainbow portal, which while open can summon a Champion Pack. Although only one pack can be summoned a day, when playing in groups of four, four packs can be summoned. As regards to what the Loot Goblin amiibo can do, Blizzard has the following to offer:

Where there are goblins, there is treasure to be found! Summon your own portal to untold riches with the exclusive #DiabloSwitch Loot Goblin amiibo – available Dec 2018! pic.twitter.com/jLe4vMmkcH

As and when more information comes to light, we’ll be sure to provide a follow-up. In the meantime, since we have prepared an amiibo guide regarding Diablo III, feel free to click here or on the link below to check it out: