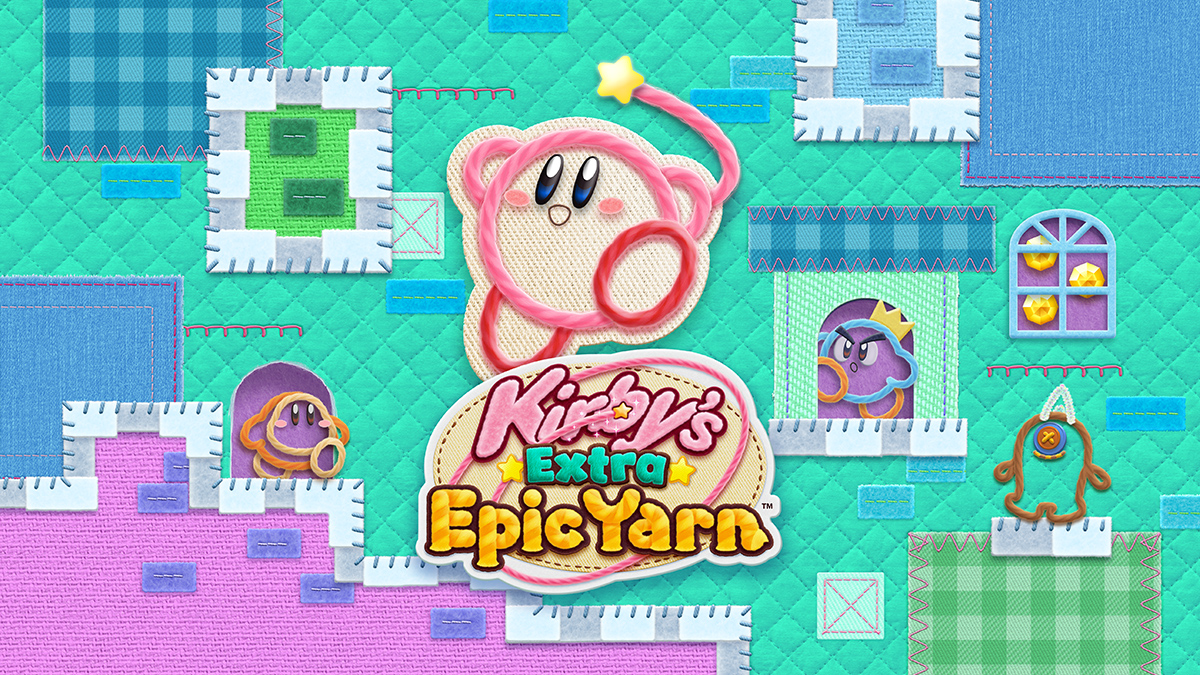 While Good-Feel are not necessarily a developer who are known to everyone, they are a dev who has worked on a number of games for Nintendo in recent years and one such game they’re hard at work on, is Yoshi’s Crafted World!

Although previously stated to release this year, the upcoming Yoshi title for Nintendo Switch won’t be out until next year and as it turns out, it isn’t their only 2019 game. According to a classification listing in Australia, the actual Kirby’s Extra Epic Yarn port, which is to feature new content, is being handled by the game’s original developer Good-Feel.

For some that may prove to be annoyance, since recent events does make it look like that fans are having to wait for Yoshi due to the Kirby port for 3DS, but with both games without an exact release date, why get annoyed at something we can’t control?

If anything, it’s great Good-Feel are handling the port themselves, since not every dev ports their own game these days and at least this way, they can make sure the game still adheres to their original vision as opposed to becoming something else.

However, although the classification board this news comes from, has been right many times over in the past, (one recent example being when the Luigi’s Mansion port being revealed to be the work of Grezzo,) until officially confirmed, there’s no point crying over spilt milk, especially when it could be off.

A rumour is still a rumour, until officially stated otherwise!