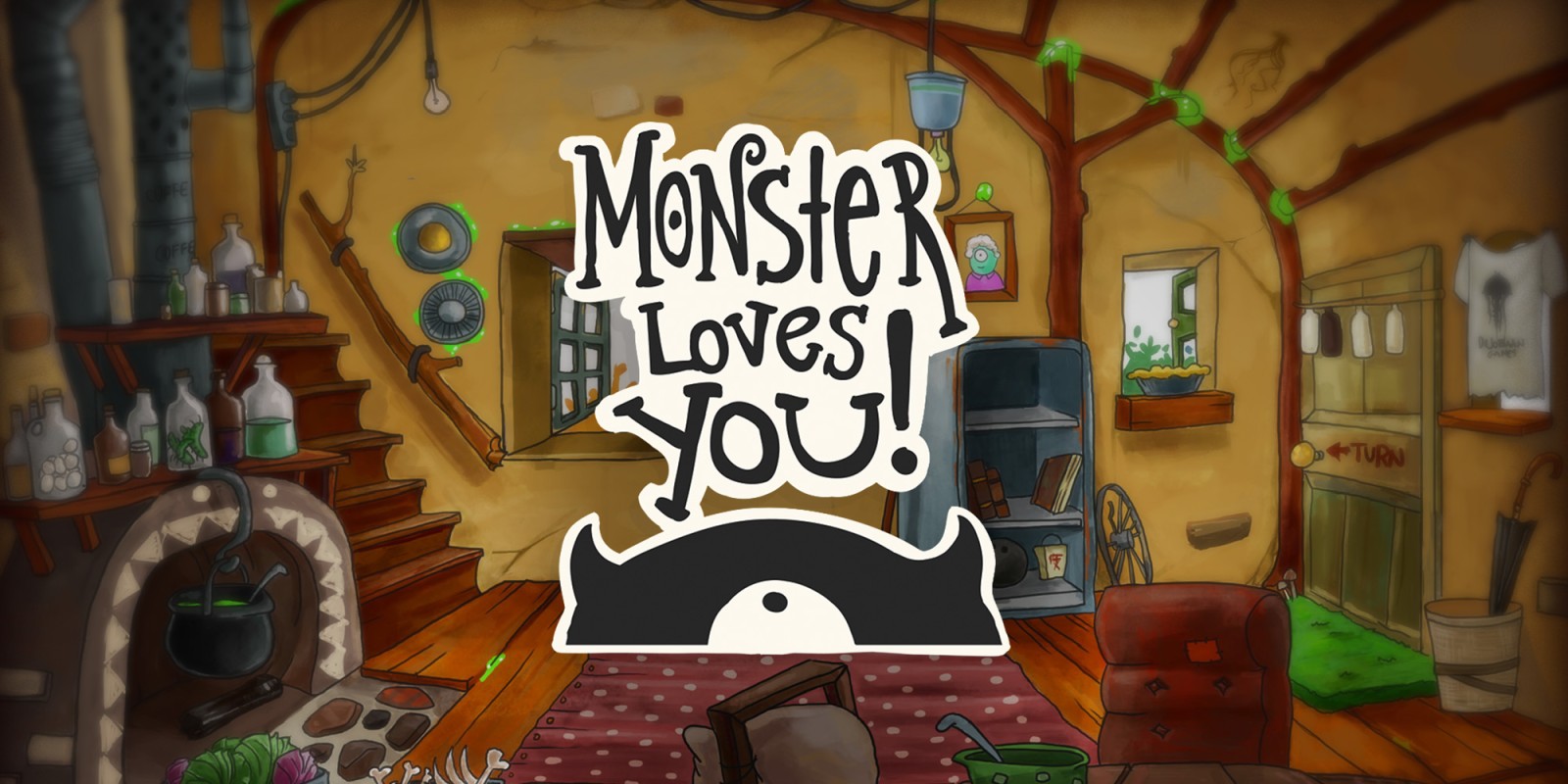 Not Enough Love to Go Around!

Radial Games’ newest release, “Monster Loves You” has seen previous releases on PlayStation, Steam, iOS and Android stores and finally makes its way to Switch. Nothing has changed since the original release, the same modes and gameplay are still intact and the translation to Switch was done with love and care, but is it enough to warrant a playthrough of this graphic novel of sorts?

Monster Loves You starts you off as a small monster fighting for life and dominance in a monster eat monster world. The game has you going through various questions with even more varied responses in hopes to work your way up to child monster, adolescent all the way to elder monster status.

Along the way, you will get asked questions with various points being awarded to your monster character. The point system is as generic as they come in these types of graphic novels where certain selections will gain you bravery, ferocity or friendliness in the eyes of monsters and eventually how humans view you.

The gameplay is doled out in various backdrops citing your stage in life, i.e. a vat of slime during the baby stage to eventually a house and community of other monsters you are working to impress. The questions you get while varied, usually have only a few different outcomes. Those outcomes don’t do enough to excite you as the game is literally a selection of responses that aren’t clear on what points you will gain until you make your choice.

While some responses to the questions are decidedly more ‘violent’ ways of handling situations there isn’t much in terms of animation or game beyond the selections of the responses to really qualify Monster Loves You as a deep game.

The experience is something more akin to a “choose your own adventure book” where certain selections will end your playthrough quicker than others, and some selections will have you dominating the monster and humans that inhabit the world around you.

There’s no real customization of your monster as far as name, color, design, etc. You start as just a random clump of monster parts that will eventually turn into something resembling a Monster Inc. side character or children’s drawing of a monster.

There’s a ton of varied content in the game but not much of it has lasting appeal or even come to mind just hours after playing through the game a few times in time for this review. The game is simple and mindless and doesn’t make for a fun game at all. Furthermore, during your playthrough you will also hear the same ongoing background music that is boring and repetitive in nature and not very good at that.

The two redeeming qualities of Monster Loves You is in its varied dialogue boxes and responses as well as its art direction in both color and distinction of the world and the game elements. Aside from that, there isn’t much else I can recommend about Monster Loves You. This is one of those games that begs the question as to why? I feel like the premise is a good one, grow as a monster and make choices that affect the world around you, but in Monster Loves You none of that is really fleshed out or comes together nicely in the end.