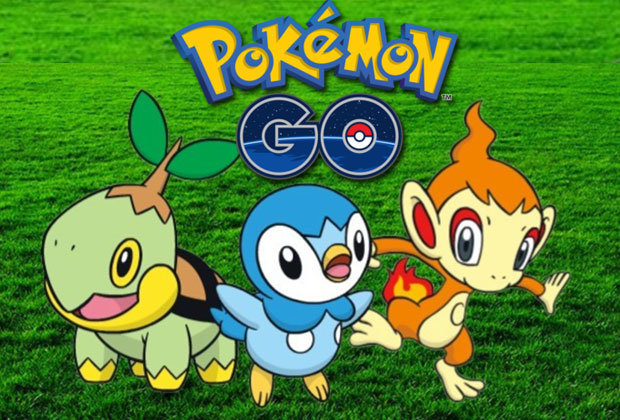 Once again, there are big happenings going on as far as Pokémon GO is concerned as it has just been revealed that Sinnoh region Pokémon, will be making their way to the app and they’re not the only new additions in the works.

From Pokémon Migration to Pokémon Effectiveness in battle, there are some big goings on and the full details can be seen right here:

Changes to Pokémon Migration and Behavior:

As you explore the world of Pokémon GO, the following changes will affect the Pokémon that appear around you:

Changes to Pokémon Effectiveness in Battle:

The in-game battle mechanics are being rebalanced. You may notice some of the following changes in the coming weeks:

In association to this news, the following trailer has also been shared: