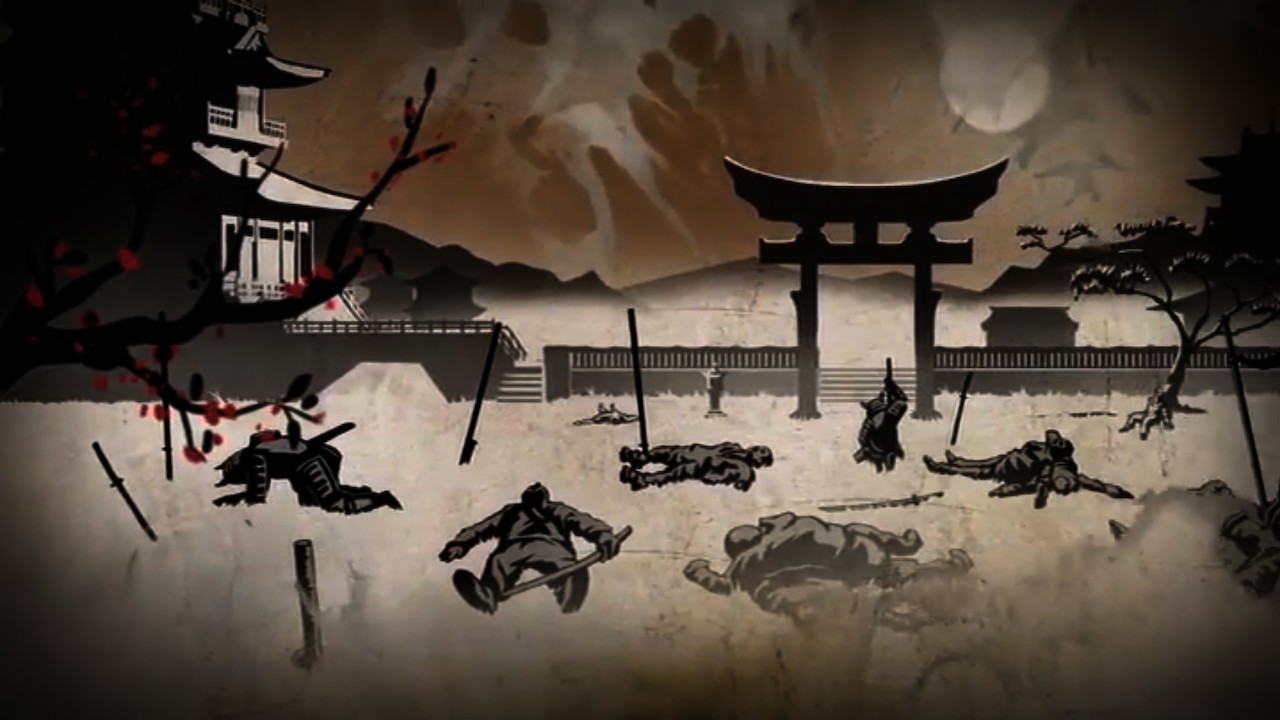 The Dark Side of Shadow Fighting.

Having previously released Shadow Fight 2 as a mobile game, developer/publisher Nekki has now brought the game to a more powerful mobile platform. Sure, it was pretty evident during my playthrough of Shadow Fight 2 that it maintains some aspects of its mobile roots, changes have been made to move from the free to play model to the Switch port.

The game’s story mode starts you off as Shadow, a fighter stripped of his identity forced into a competing through ever-increasing challenges of tournaments and boss battle encounters. The story is delivered similarly in fashion to anyone familiar with popular fighting games.

Shadow Fight 2’s map contains points of interests which include memory-like battles where you play as your Sensei encountering the enemies of his past. There are tournaments and boss fights, which require you to amass weapons and skills that are necessary to ensure victory and progression to the next area of the map.

Along with the map, there are options for you to test out your new skills in the Dojo through a moves list as you practice against a punching bag. There is a shop where you can buy armor, weapons and other upgrades buy using currency and gems you collect by winning fights and meeting certain battle requirements.

The introduction of the armor and weapon upgrades adds an RPG-like element to the fights which is a nice added bonus and makes for some strategy in how you spend them as you can choose to upgrade items you already have or choose to buy new weapons and armor that may not be as powerful until you can in turn, upgrade that. The upgrade system is a ploy to get you to keep playing and grinding towards better equipment and for the most part, works fairly well.

Before playing Shadow Fight 2 it is important to note that the fighting style is not your typical button mashing or combo-centric gameplay. The fights are more of a dance style fighting where being evasive by dodging and rolling away and keeping your distance from your opponent is just as important as landing punches and kicks. I found early on and fights where I was more closely matched to my opponent’s weapon and armor levels to be nail-biting.

These fights often had me winning, or losing, by just a small margin. Shadow Fight 2 begs the player to be wise in their move selection and in this way the fights often are more like chess games that end in death, requiring more strategy than brute force alone.

Shadow Fight 2 has seven areas on the map which you need to progress through to reaching the games end of its main campaign. Along with that, there is a local co-op mode where you can try out the various campaign characters and weapon load-outs. Convincing a friend to play this dance-like fighting game may be more difficult that per say a game of Mortal Kombat or Street Fighter where combos and fantastical move-sets are the rage these days.

But if you manage to find someone that shares your infinity for fighting games and enjoys Shadow Fight 2, you will have plenty to enjoy with the dozens of characters in the roster each with their unique fighting styles. Shadow Fight 2’s audio is simplistic in nature, matching its silhouetted characters and simple animated background.

The kicks and punches land with the proper mixes of power and finesse. The clang of clashing swords and sais is appropriately mixed as well giving a sense of weight to heavier items as you land that final critical hit to your opponent’s head.

There isn’t too much in terms of game music that makes me “ooo” and “ahh,” but the background music for Shadow Fight 2 builds gradually as you either pummel or get a beat down from your enemy during the fight. As you play through each fight, where rounds can last just a few moments to a minute or two, the music builds as the fight progresses giving a sense of epicness leading up to the final blow.

Shadow Fight 2 does a lot of interesting things to set itself up as different enough when it comes to fighting games, but in my opinion, not enough to make this contender on the Switch on that will have legs to carry it past the likes of larger AAA fighting games.

As an indie game, and a mobile port, the game is a welcome approach and places itself as a more methodical fighting game. The style and pace may not be for every fan of the genre, but it does enough to establish itself as a decent game. I really enjoyed progressing my weapon and armor sets to build a fighter that was powerful.

While sometimes the game can feel punishing and unforgiving; the occasional butt-whooping I received was usually due to my poor timing and ineptitude towards the games intricate fight style.

During my time with Shadow Flight, I never experienced any bugs or slowdown. I did play primarily in docked mode and the game played smoothly and looked gorgeous despite its minimalistic art style. 2-player co-op is obviously better on the big screen, but the game is playable using tabletop mode for 2-player games since you fight on just one screen and fighters are usually held to close combat fighting.

I cannot overstate enough the uniqueness of Shadow Fight 2’s combat. You won’t find yourself getting ultra-combos or winning by button mashing. There is a meticulous nature to each fight whether against a friend of the AI opponents. If you lose, more than likely it’s because you are not blocking or dodging enough and you’re just being hasty with your move-set.

Shadow Fight 2 is a game best enjoyed by those that like both fighting and strategy combined under one roof. While some of the mobile port and simplistic nature may turn some off, but those that enjoy a good fighting game, this game belongs on your Switch.