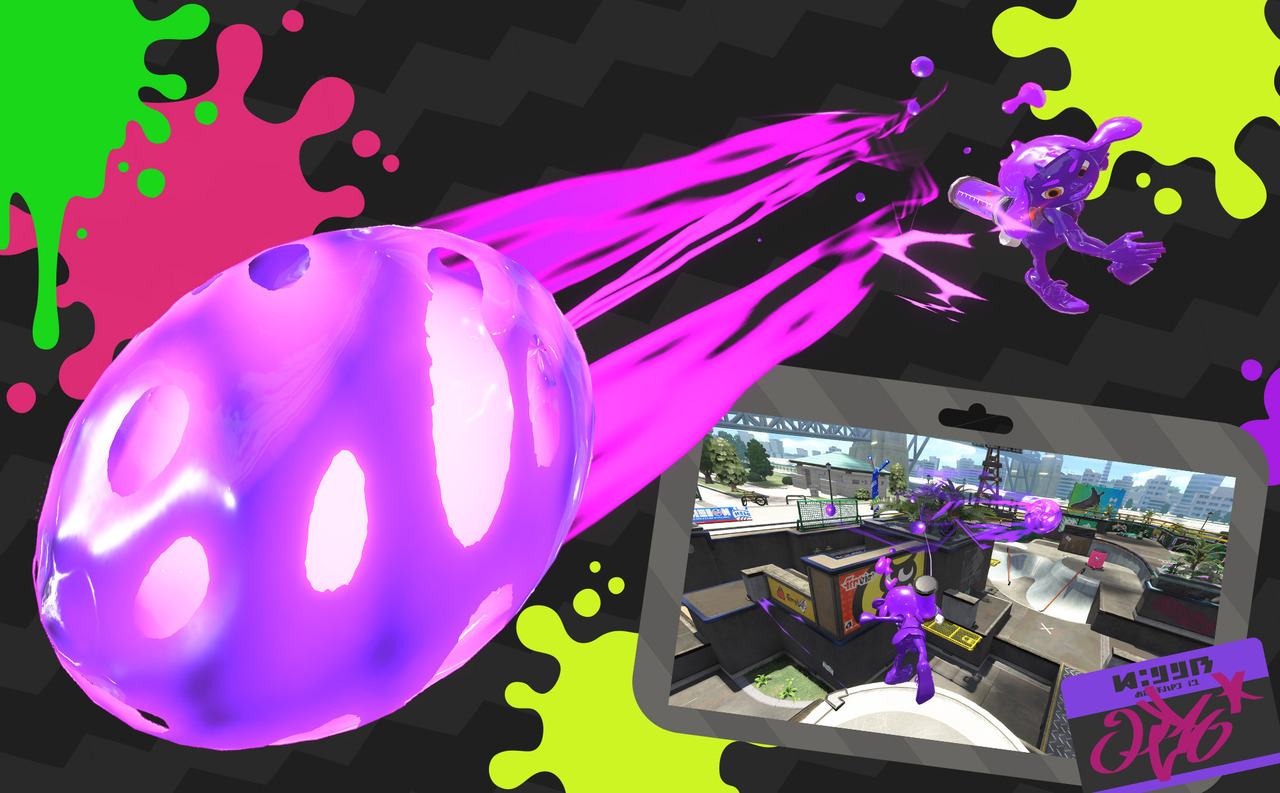 Splatoon 2: A Bodacious Booyah is coming! New Details on the Booyah Bomb have arrived!

Just in case this week’s piece of Splatoon 2’s last new stage, wasn’t enough, it seems the Inklings are about to have a new word to scream, for the Booyah Bomb is coming!

No details were provided as to when the Special Weapon would be added, but a couple of things were mentioned about it and photos were provided, so here’s everything we know about it, right now:

We just received more details on the new Special Weapon called the Booyah Bomb! Summon a powerful ball of ink, and then unleash it at your opponents for a big inkplosion. Once activated, charge it up faster by signaling “Booyah!”. Teammates can also get a small bonus to their special meter with “Booyah!” rally cries of their own!

Will you be doing a “Booyah!” of your own when the time comes? Let us know!