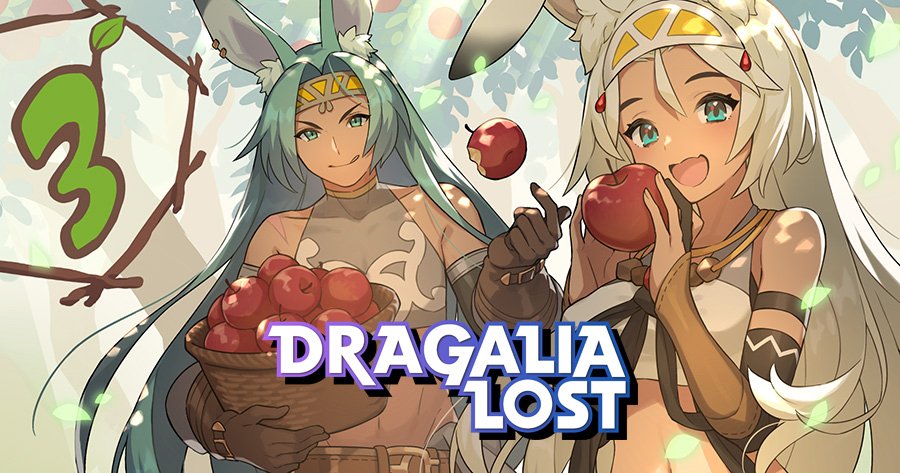 Warning! Everything you will see in this article is a spoiler relating to Dragalia Lost. If you wish to click off now, feel free to do so now as there won’t be any other warnings going forward.

With just one more day to go before the release of Dragalia Lost in select territories, a non-working version of the app is available now to download and it has already been datamined.

Much like the other mobile games published by Nintendo, a great deal of information has been divulged and has made its way to reddit, which we’ll be covering in just a moment, because firstly we want to thank @DragaliaLost_EN for pushing us in the right direct. (@DragaliaLost_EN is an unofficial Twitter news account, focused on Dragalia Lost. Feel free to give him a follow if you wish.) Now, let’s talk about what’s been datamined, shall we?

First up, is Level caps. According to a post by supersonic159, the caps for things such as Characters, Dragons and even Friends, are as follows:

In the same post, supersonic159 also went on to share folders relating to images of Characters, Dragons and game information. Those images can be seen grouped below:

On top of all that, although we already know the game makes use of co-op, it does seem as though there will be co-op events where 16 players can join together and take on bosses together. An image related to that can be seen below, along with a couple of other images associated with the mobile app:

For those of you who would like to know even more about Dragalia Lost, in order to prepare for its release, be sure to click on one of the two links below. One will take you to the official website and the other will take you to an introductory visual guide we’ve prepared. Happy reading: