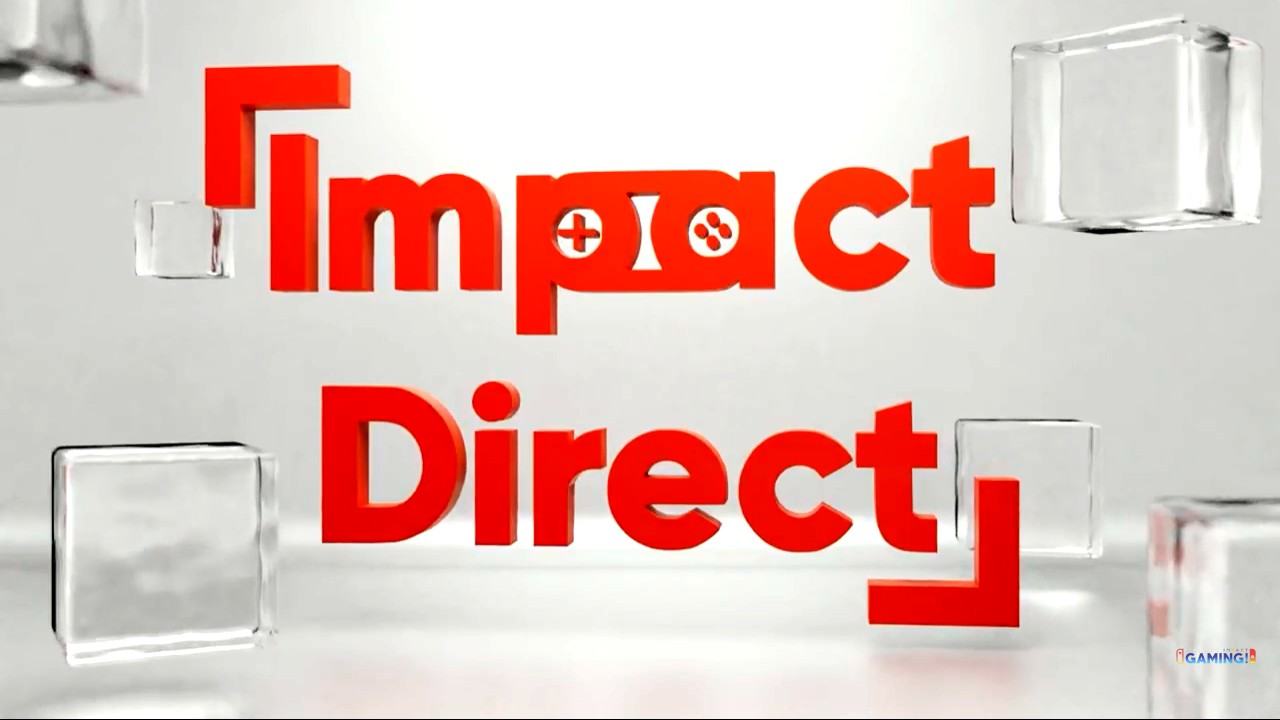 Our good Friend Barry Dunne over at Nintendo Impact Gaming has uploaded his very first Impact Direct. In the Direct, Barry talks about upcoming Indie Games that are coming to mobile devices and consoles. Some titles shown during the direct are First Look exclusives that have yet to be aired or revealed anywhere else. If you would like to check out the Impact Direct, you can watch it in the video below or via the Nintendo Impact Gaming YouTube Channel.