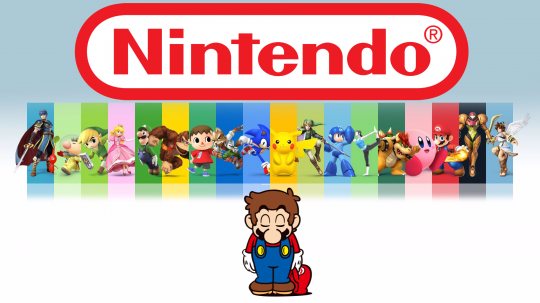 Over the last few weeks, news spread through social media like wild fire about a young Smash Bros fan named Chris Taylor, who was diagnosed with terminal cancer. His last wish was to be able to play Super Smash Bros Ultimate before he passed away. His friends helped spread the word in the hopes that Nintendo America would hear them. Nintendo did indeed respond and two representatives from the Videogames company allowed Chris to play the E3 2018 demo of Super Smash Bros Ultimate.

We are deeply saddened to say that Chris Taylor has passed away. He succumbed to cancer on September 25th 2018. Our deepest condolences go to Chris’ family and friends. We are so sorry to hear of his passing and our thoughts are with you all at this time.