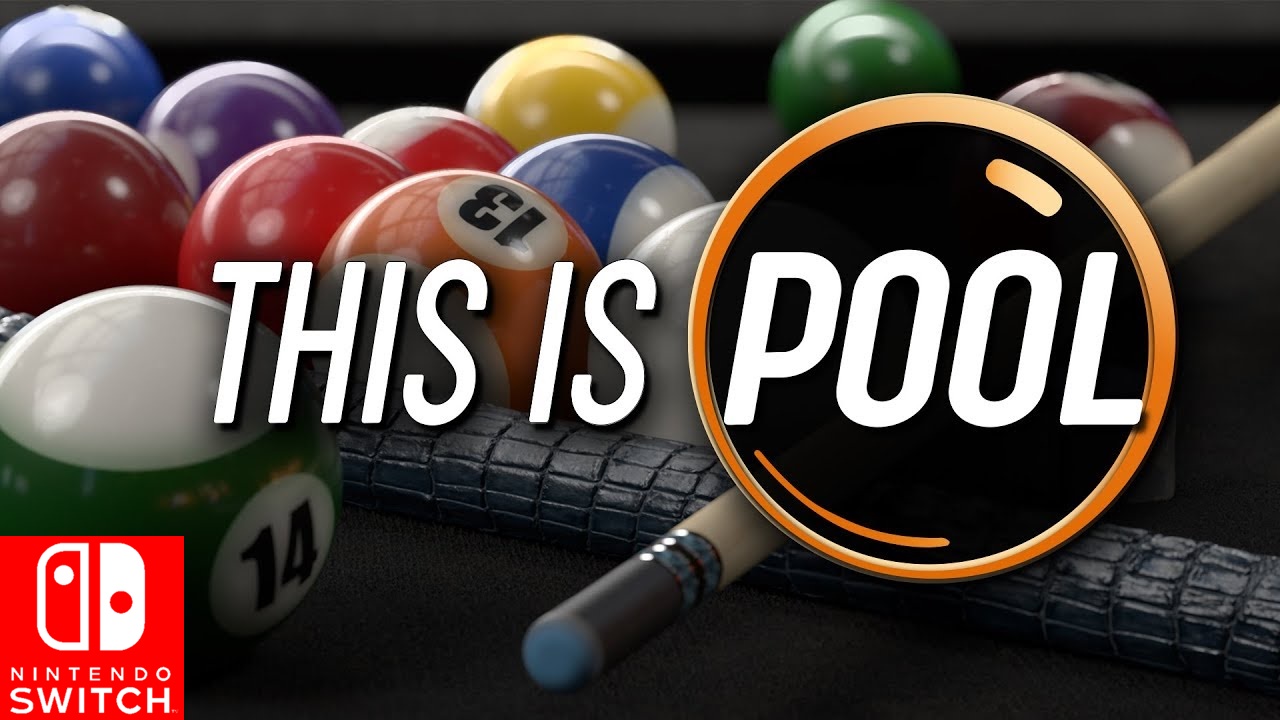 This Is Pool – Cued For Switch Release Early 2019

Indie Game Developers VooFoo Studios have announced that they will be releasing a new game early next year. This Is Pool will be launching on PS4, Xbox One and Nintendo Switch early 2019 and will feature hyper realistic graphics and a revamped physics engine.

THIS IS POOL CUED FOR CONSOLE RELEASE IN EARLY 2019

Birmingham, United Kingdom – 18th September, 2018 – Acclaimed independent games developer and publisher, VooFoo Studios, is excited to announce that This Is Pool®, a new wholly-owned IP, will be coming to PlayStation®4 computer entertainment system, Xbox One, Nintendo Switch™ and Steam® (for Windows PC) in early 2019.

Prepare yourselves for the return of the masters of the baize as the creators of the critically acclaimed *Hustle Kings and Pure Pool return with This Is Pool®. Developed using all the power of VooFoo Studios’ updated and completely revamped world-class game and physics engine, This Is Pool® will set new benchmarks for graphical fidelity and hyper-realistic gameplay in a breathtaking simulation that is set to redefine how good a cue sports game can look and play.

This Is Pool® will expand and improve on previous games to deliver the most robust, expansive and feature-rich cue sports game to date that will include every major rule-set played worldwide, practice mode, mini-games, career mode, arcade trick shots and ‘scenario’ challenges, rule-set customisation, local and online multiplayer and more, along with the option to play with a top-down camera view.

Mark Williams, Technology Director at VooFoo Studios, said “This Is Pool® represents the culmination of all our years’ experience making market-leading cue sports simulations and will offer a much enhanced experience to anything we’ve created before. We’ve rewritten the rule-book to create the most realistic, technically advanced cue sports game ever made that is going to take the genre to the next level.”

VooFoo Studios are giving gamers an early first-look at This Is Pool at EGX, the UK’s biggest gaming convention of the year, which takes place at Birmingham NEC from 20-23 September, where attendees will have the chance to play the game months ahead of release in the Rezzed Zone.

This Is Pool® is being developed and published by VooFoo Studios and is the second wholly owned IP from the Birmingham based studio. Further announcements will be made in the coming weeks and months.