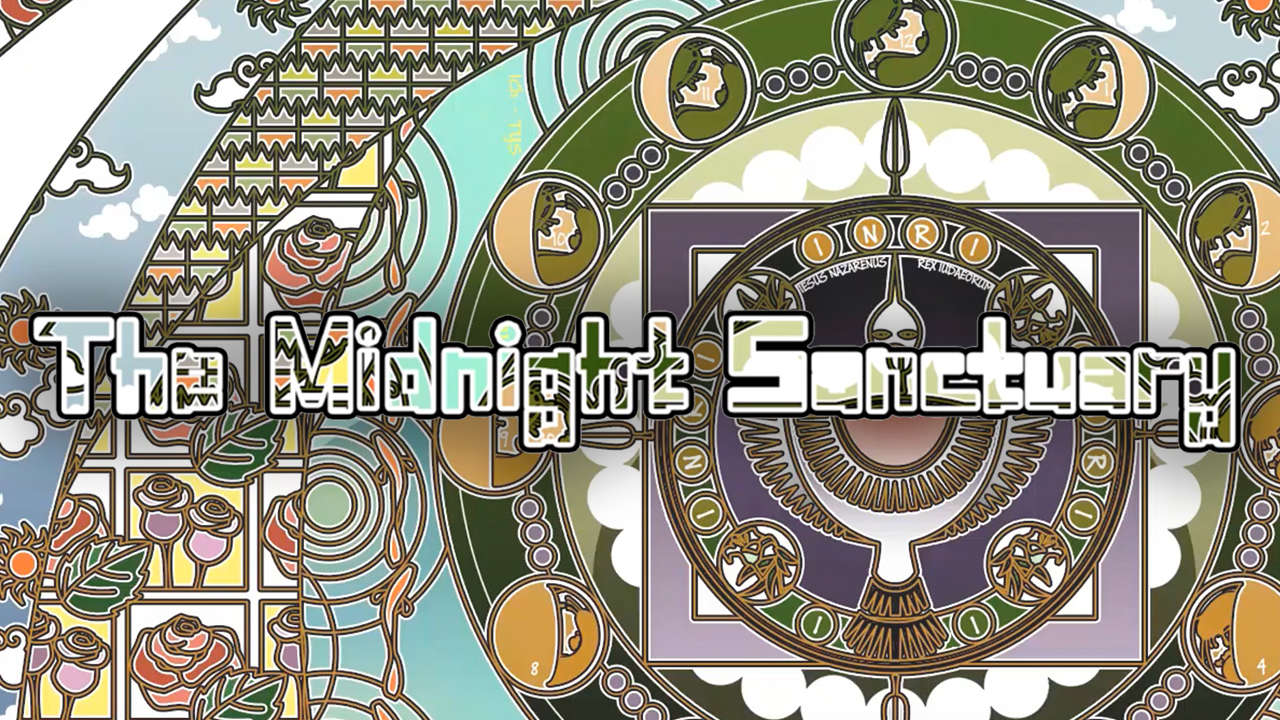 3D Novel The Midnight Sanctuary Comes to Switch in October

On the off-chance your looking for another 3D novel to add to your ongoing Switch collection, today UNTIES has revealed an upcoming release that you can get on multiple platforms, which includes the Nintendo Switch on October 4, 2018.

The full details can be seen here:

TOKYO – Sept. 11, 2018 – The Midnight Sanctuary, the occult suspense 3D novel from Sony publishing label UNTIES and developer CAVYHOUSE, will shake players to their core on Nintendo Switch, PlayStation 4 and Steam on Oct. 4. PSVR and Steam VR support will come at a future date.

The people of Daiusu, a long-isolated Japanese village, revere a mystic woman known as “The Saint.” Once persecuted for their religious beliefs but wishing to become a modern tourist destination, locals have built a grand cathedral in her honor and to attract visitors.

Famous historian Hamomuro Tachibana, voiced by popular Japanese actress Yū Shimamura (Final Fantasy XV, The Legend of Zelda: Breath of the Wild, Attack on Titan) is invited to Daiusu to catalog its past and familiarize locals with the outside world.

But not all is as it seems. Quickly into her journey Tachibana witnesses residents appearing and disappearing, leaping off cliffs, and twisting themselves in half. Are these people dead… or not quite? Has “The Saint” returned to the mountain village? If so, does she bring salvation or herald the end?

The Midnight Sanctuary blurs the line between reality and surreal both in storytelling and visual style. Blending static 2D textures and moving 3D models creates a striking visual effect, further enhanced in VR. The Midnight Sanctuary’s graphics, which incorporate a stained glass-style to create a beautiful aesthetic, provides an eerie background for the alarming events Tachibana encounters.“

The mysteries of The Midnight Sanctuary carry many unexpected twists and turns,” said John Davis, G&R Representative, UNTIES. “CAVYHOUSE has really outdone themselves with the graphics, creating stunning visuals to underline the strange story of Daiusu village.

The Midnight Sanctuary will be available on Nintendo Switch, PlayStation 4, PSVR, and Steam for $9.99 USD and will support English text localization and full audio and text in Japanese.