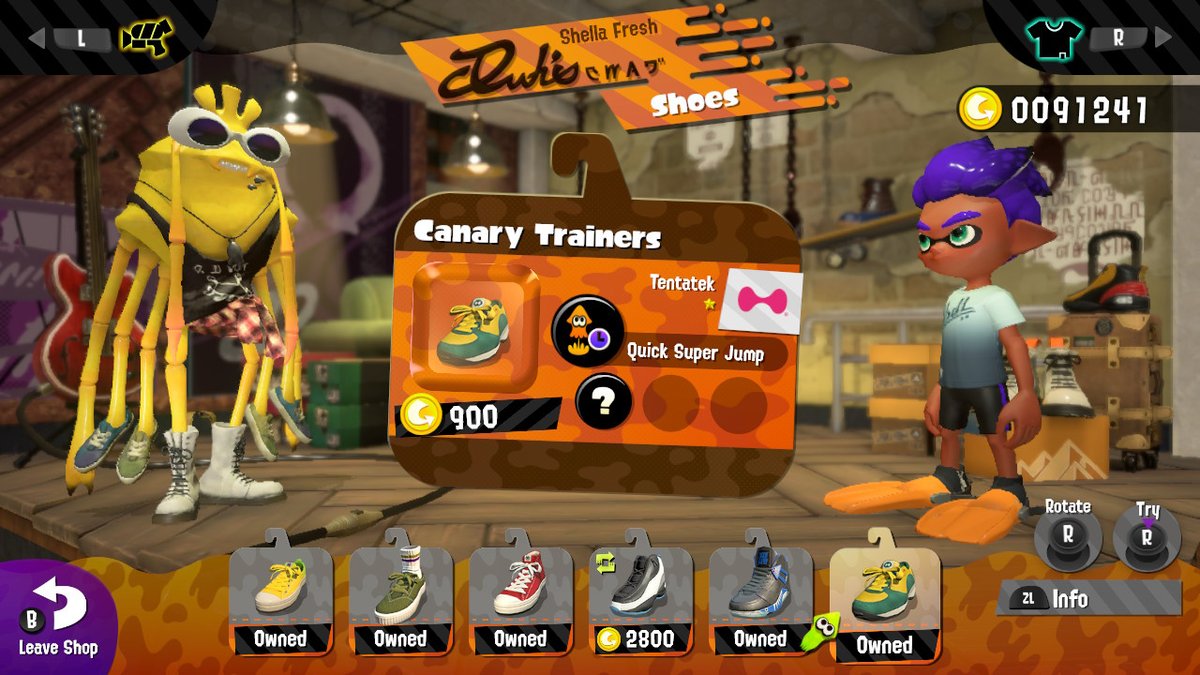 [Rumour] Splatoon 2’s Next Update is Delayed until next week

While not everyone may agree with datamining, we can not deny it does can give way to genuine information, such as all the leaks we’ve had regarding Xenoblade Chronicles 2. So, on that subject, it’s time to talk Splatoon 2.

According to two dataminers, it seems Splatoon 2’s next update has also been delayed, along with the now delayed Nintendo Direct, which according to the dataminers, could now take place on September 13. What causes them to believe this is the fact that on September 7, the Ranked rotation pool with Starfish Mainstage was meant to begin, only this is no longer the case, as it will now start on September 14. Even Salmon Run gear has also been pushed back a week.

The exact wording explaining all of this, can be seen here:

To coincide with the delay of the Nintendo Direct, the Ranked rotation pool with Starfish Mainstage that was supposed to start on September 7th has been removed. In addition, all current rotations are preset (instead of generated on-the-fly by the game) until September 14th.

The Salmon Run gear that was scheduled for September 7thhas also been moved to September 14th. For those who are curious, the gear is a pair of orange flippers.

I think it is safe to say that the Direct will air next Thursday with the update arriving shortly after.

This is not the only time today that someone has said the next Splatoon 2 update has been pushed back until next week as @thepeekybird tweet something similar and you can see the tweet here: