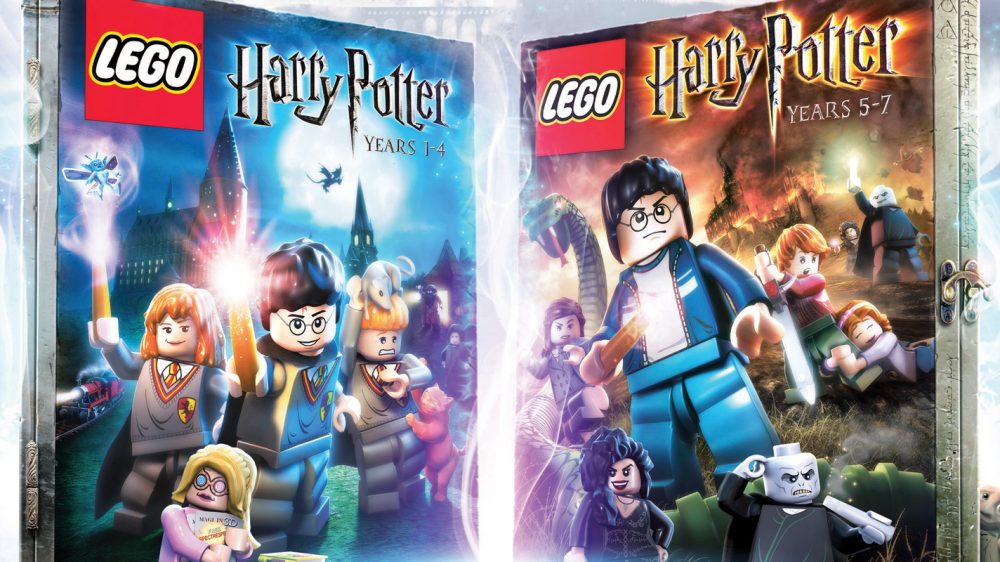 Bewitch your Switch this October! LEGO Harry Potter Collection has been Announced for Switch!

As previously leaked earlier this year, the entire LEGO Harry Potter Collection is, in fact, coming to the Nintendo Switch and all 7 years will be playable. Below with have both the announcement trailer and the official announcement, which also includes information on previously released DLC that will be available:

“The LEGO® Harry Potter™: Collection for Nintendo Switch™ and Xbox One grants access for a new generation of players to experience Harry Potter’s magical journey through the imaginative lens of LEGO®,” said Jonathan Smith, Head of Production and Strategic Director, TT Games. “Fans of all ages can embark on a light-hearted and interactive journey inspired by beloved characters and iconic locations from the Harry Potter films.”