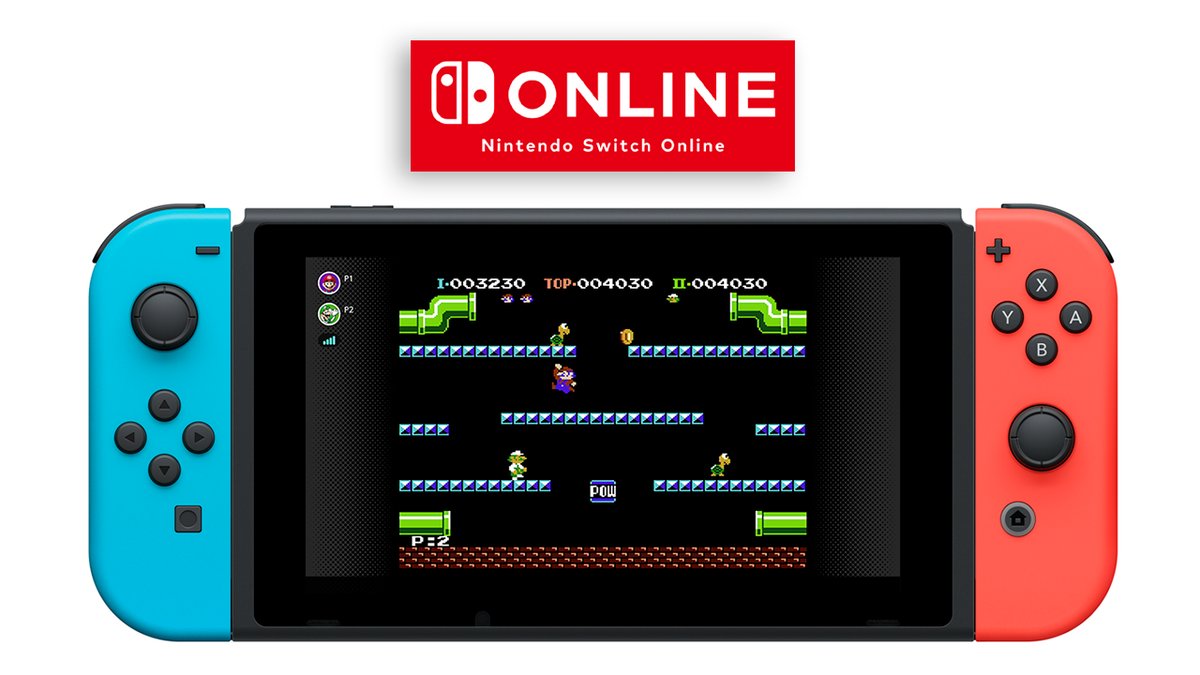 With the Nintendo Switch Online service officially kicking off in the later half of September, there is still so much we don’t know about it. One thing we do know is that around 20 NES games will be available for Switch Online subscribers when the services launches. These games will feature online play so you can play them with friends. One such game is Mario Bros which Nintendo Of Europe gave a small update about on their Twitter account. Mario Bros will support online co-op play.

You and a friend will be able to play online co-op as Mario and Luigi in the original Mario Bros. for the first time when #NintendoSwitchOnline launches this month! pic.twitter.com/KXNvypuIJ3

As you may have guessed, this will allow players to play as Mario or Luigi. If players have the NSO app, they can use voice chat to communicate with each other during play.