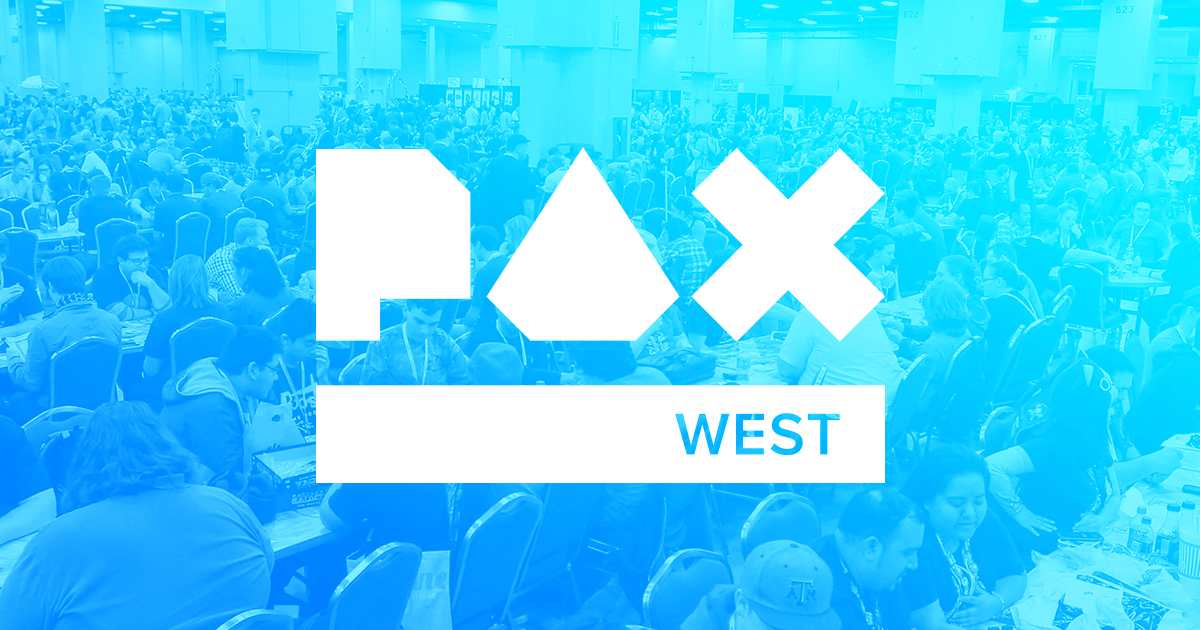 With Gamescom 2018 behind us, we all now look towards PAX West. Sony’s Indie Publishing Label UNTIES has announced it’s line-up of games that it will be showcasing at PAX West 2018. Some of the games listed are also coming to Nintendo Switch so there will be something for everyone at the UNTIES Booth. Such Switch titles include: Chiki-Chiki Boxy Racers, The Midnight Sanctuary, a selection of Touhou Project titles and more.

Check out the press release below for more information:

TOKYO – Aug. 28, 2018 – Sony Music Entertainment Japan / UNTIES today announced the line-up of titles it will bring to PAX West taking place at the Washington State Convention Center in Seattle, Washington Aug. 31 – Sept. 3, 2018. In just a short year, UNTIES has positioned itself as one of the premiere publishers of Japanese indie games and will be showing a full slate of titles at PAX West. With 13 games in the UNTIES booth, there’s something for gamers of all types.
In addition to a wide selection of games, UNTIES welcomes legendary Japanese developers SWERY and Suda51 to the UNTIES booth stage, Saturday, Sept. 1 at 1:00 p.m PT. Fans of the duo will be treated to a rare and candid talk between the eccentric creatives as they talk about their latest projects and the Japanese indie scene. SWERY will bring a new build of his successful Kickstarter-funded RPG, The Good Life.
New for UNITES at PAX West:
PAX West Titles
『The Good Life』
『Chiki-Chiki Boxy Racers』
『Necrosphere』
『TINY METAL 』
『TOKYO DARK -Remembrance-』
『The Midnight Sanctuary』
『Giraffe and Annika』
『Olija 』
『BATTLLOON』
Touhou Project Corner
『3rd Eye』
『Touhou Genso Wanderers』
『Azure Reflections』
『Gensokyo Defenders』