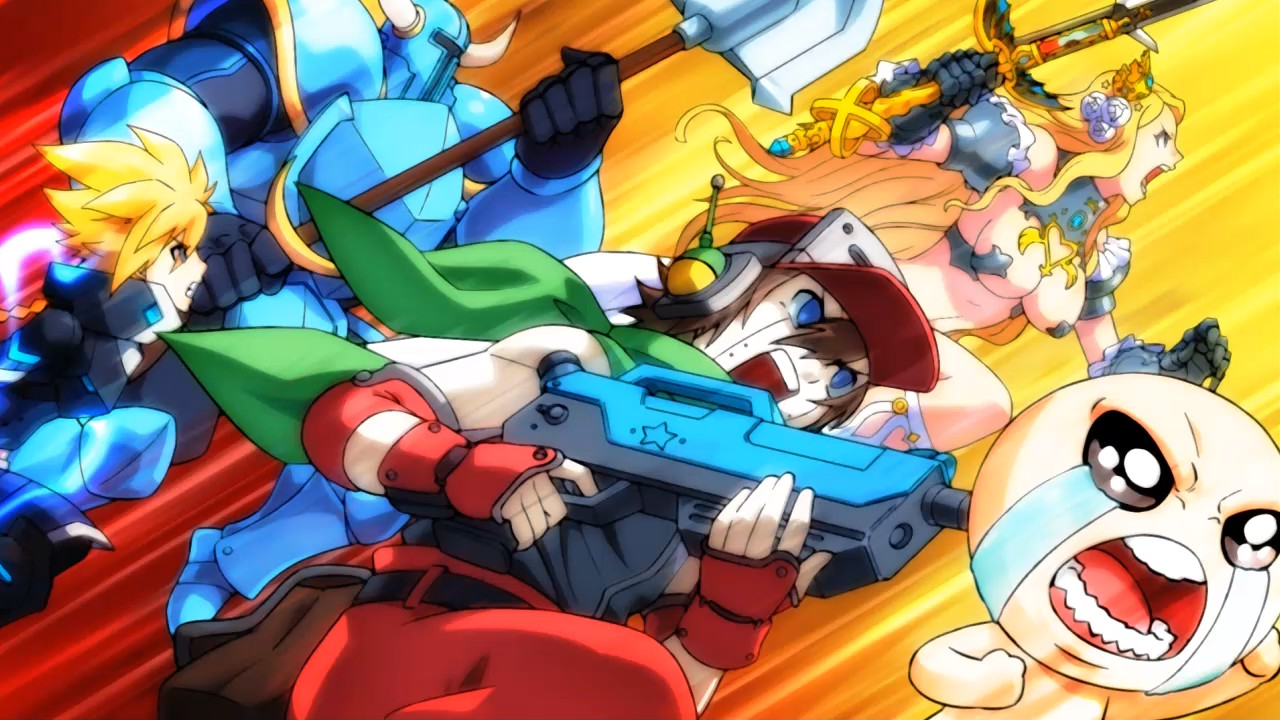 [Preview] 14 Heroes & 1 Versus Mode! The Fight is On in Blade Strangers for Nintendo Switch

If you’re anything like me, odds are when you first saw Blade Strangers announced during E3 2017, your immediate thought was “that looks like a 2D crossover fighting game that I can’t let pass me by.”

No one can fault you for thinking such a thing, as Blade Strangers does indeed look impressive and it has the likes of Shovel Knight and Gunvolt, as playable characters. But this is not 2017, it’s 2018 and Blade Strangers releases next week and after more than a year of raising expectations, the questions we have been asking ourselves will soon be answered. “How does it play?” “Is it worth the wait?” “Will we finally see who would win in a fight between Isaac and Shovel Knight?”

Unfortunately, I will not be able to answer any questions you may have today, as Blade Strangers is under embargo until next week, but thanks to the fact footage can be shown of the game’s Training and Versus modes at any time, I can at least offer you quite an extensive look at the combat and characters, of Blade Strangers. Oh, and when I say characters, I mean all 14 of them and not just in their default colour. Now, enough chatting, it’s time for fighting: