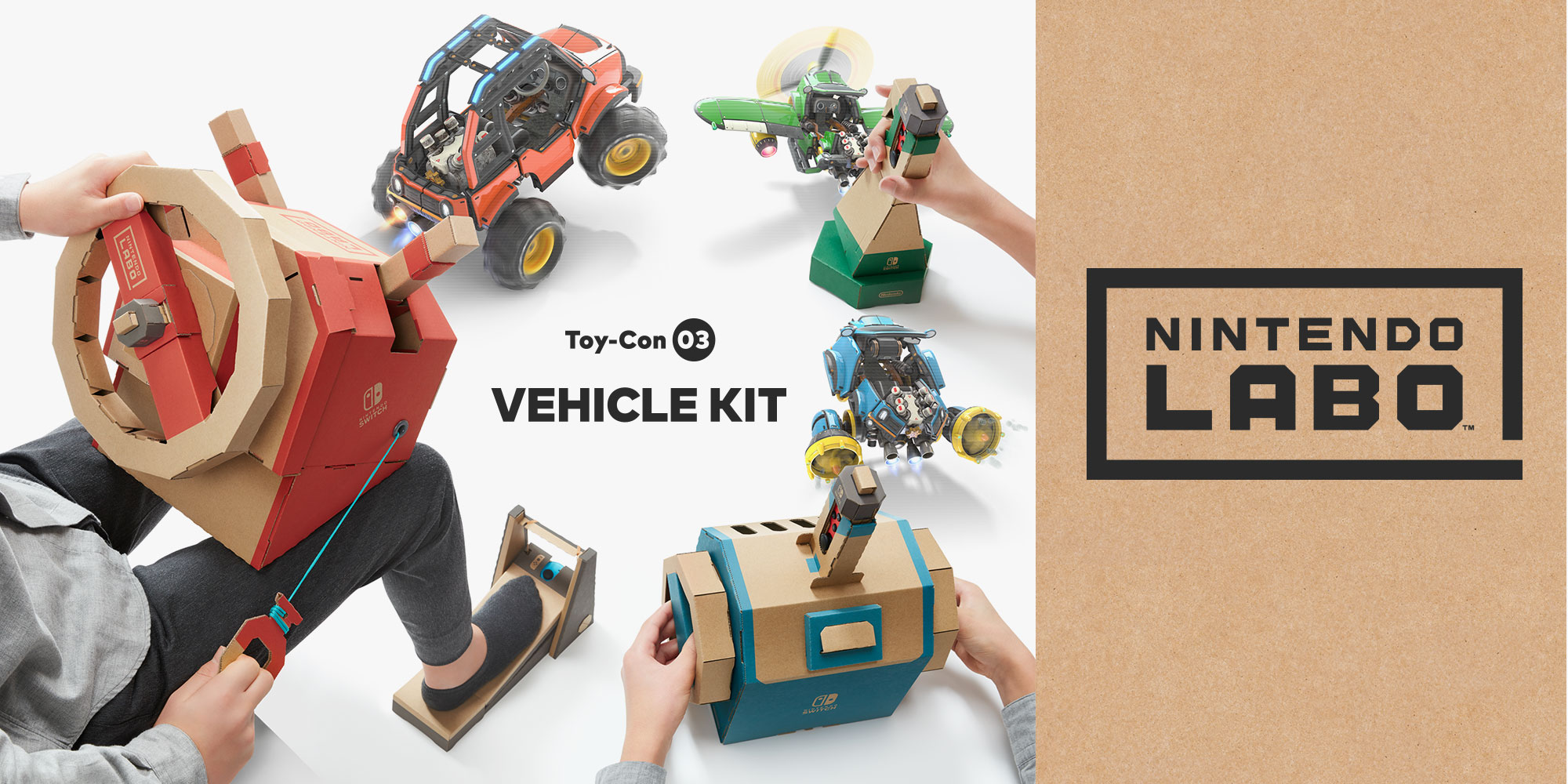 Gamescom 2018 is in full swing this week and among the many games that are playable there, the Nintendo Labo: Vehicle Kit also had its own demonstration model. The folks over at Kotaku had the privilege to get hands-on with the new Labo kit and have shared some new details about it.

If you would like to see some gameplay footage of the Nintendo Labo: Vehicle Kit, you can find some over at the Kotaku website. Feel free to check out the first look video in one of our previous articles.