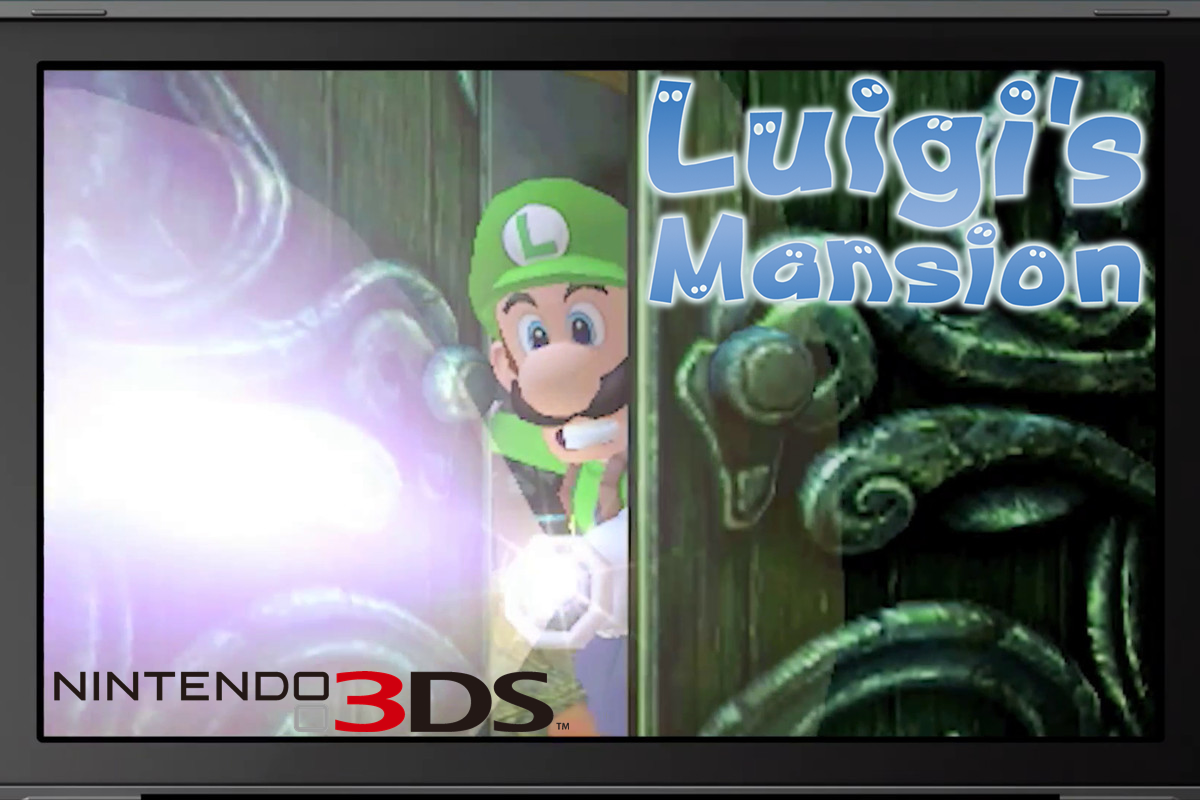 It’s time to wake up from that rock you’ve been sleeping under, Gamescom kicks off today and already Nintendo are uploading videos and making announcements and among them, is the release date for Luigi’s Mansion on 3DS.

As part of a press email sent out today, the green plumber and his ghostly pals will make their return on October 12th for North America and October 19th For Europe. The price has been set for $39.99 for North America.

Here is the official Wording from Nintendo UK:

Mario’s brother Luigi is set for an especially busy month in October, as on top of his appearance in Super Mario Party, Luigi’s Mansion for Nintendo 3DS family systems is hitting shelves and Nintendo eShop in Europe on 19th October.

Back on his feet, Luigi hopes his next trip to a haunted house turns out better when #LuigisMansion comes to  #3DS on 19/10 – just in time for Halloween! 😱 pic.twitter.com/jKz0wJLLOl

A new overview has also been shared for Luig’s Mansion on 3DS:

This October, everyone’s favorite video game scaredy-cat Luigi is returning to a haunted mansion he hasn’t visited since 2001. In the Luigi’s Mansion game, a Nintendo 3DS remake of the spooky Nintendo GameCube game, Luigi must enter a sprawling mansion equipped with nothing but his trusty flashlight and Poltergust 3000, a vacuum-like contraption used to capture ghosts, find treasure and solve puzzles.

This is the first time the Nintendo GameCube classic can be played on the go. This updated version of the game includes the same classic adventure, but with some added features perfect for Nintendo’s popular portable systems. Using the bottom touch screen on the Nintendo 3DS family of systems, players can view the mansion map.

In the new Gallery Battle Mode, exclusive to the Nintendo 3DS version of the game, Luigi will have the ability to re-challenge boss ghosts that were defeated in the game.