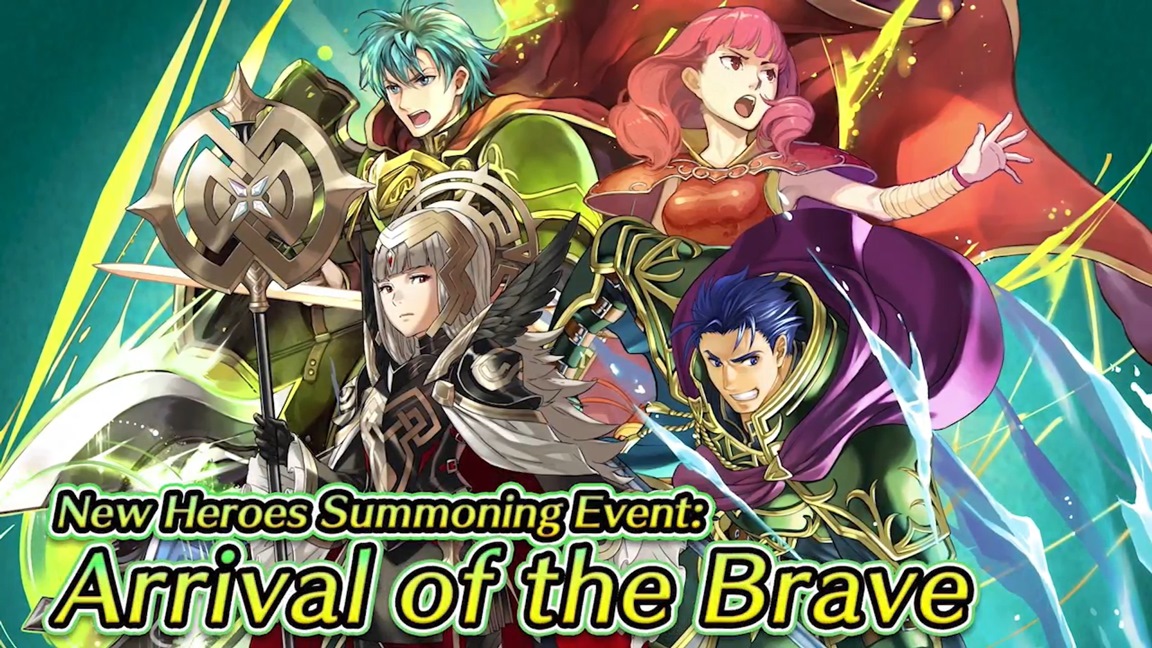 Fire Emblem Heroes: Here’s What the Feh Channel: Choose Your Legends 2018 Edition had to Reveal

Given how early the latest Feh Channel aired this morning in Europe, there’s a good chance you missed it, but don’t worry, whether you’ve missed it, avoided or want a rehash of all the information, everything the show had to offer, can be found right here in both video and written form:

The Heroes of “Arrival of the Brave”:

Other “Heroes of the Brave” Details: (Summoning event, Forging Bonds and More: