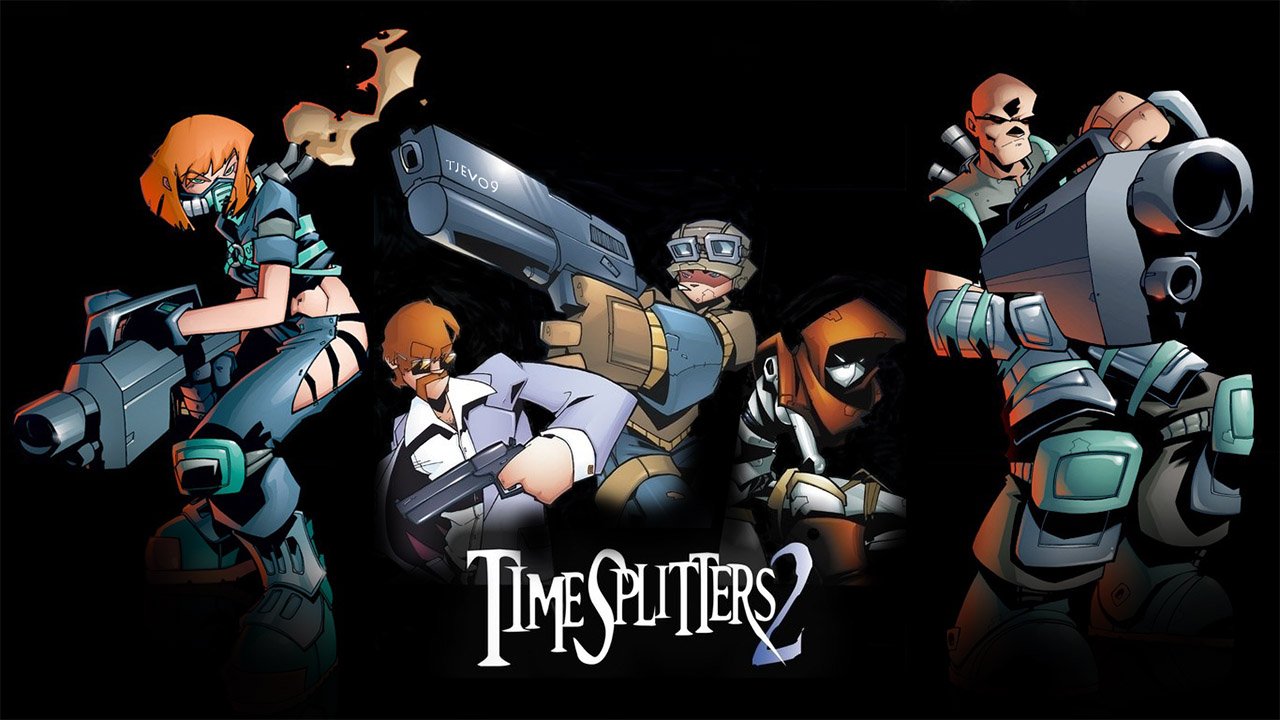 Once upon a time, before the likes of Overwatch and Fortnite, there was a game series called Timesplitters. The First person shooter had quite a large fan base and was praised for its art style, unique humor and was filled with pop culture references. Character customization and modification allowed players to craft their own individual dueexperiences. Originally developed by UK company Free Radical which was founded by Ex members of RARE that worked on games like Goldeneye 007 and Perfect Dark. Free Radical has now become part of the THQ Nordic Group due to its aquisition of the company and is now known as Deep Silver Dambuster.

It wasn’t just the Timesplitters IP that the THQ Nordic group acquired, they now also own the rights to a lesser known series Second Sight. Though not as largely known as Timesplitters, the Sci-Fi action adventure game also had its cult following. Whether we will see these game series get a new lease of life or at the very least, a re-release, remains to be seen. That said, Titan Quest saw new life earlier this year on consoles courtesy of THQ Nordic so perhaps, there is possibility that Timesplitters and Second Sight could make an appearance on current gen consoles.

I for one would certainly like to see Timesplitters make a return to a Nintendo console. Timesplitters: Future Perfect released on Nintendo Gamecube back in 2005 so to see the series come to the Nintendo Switch shouldn’t be too much of a stretch.