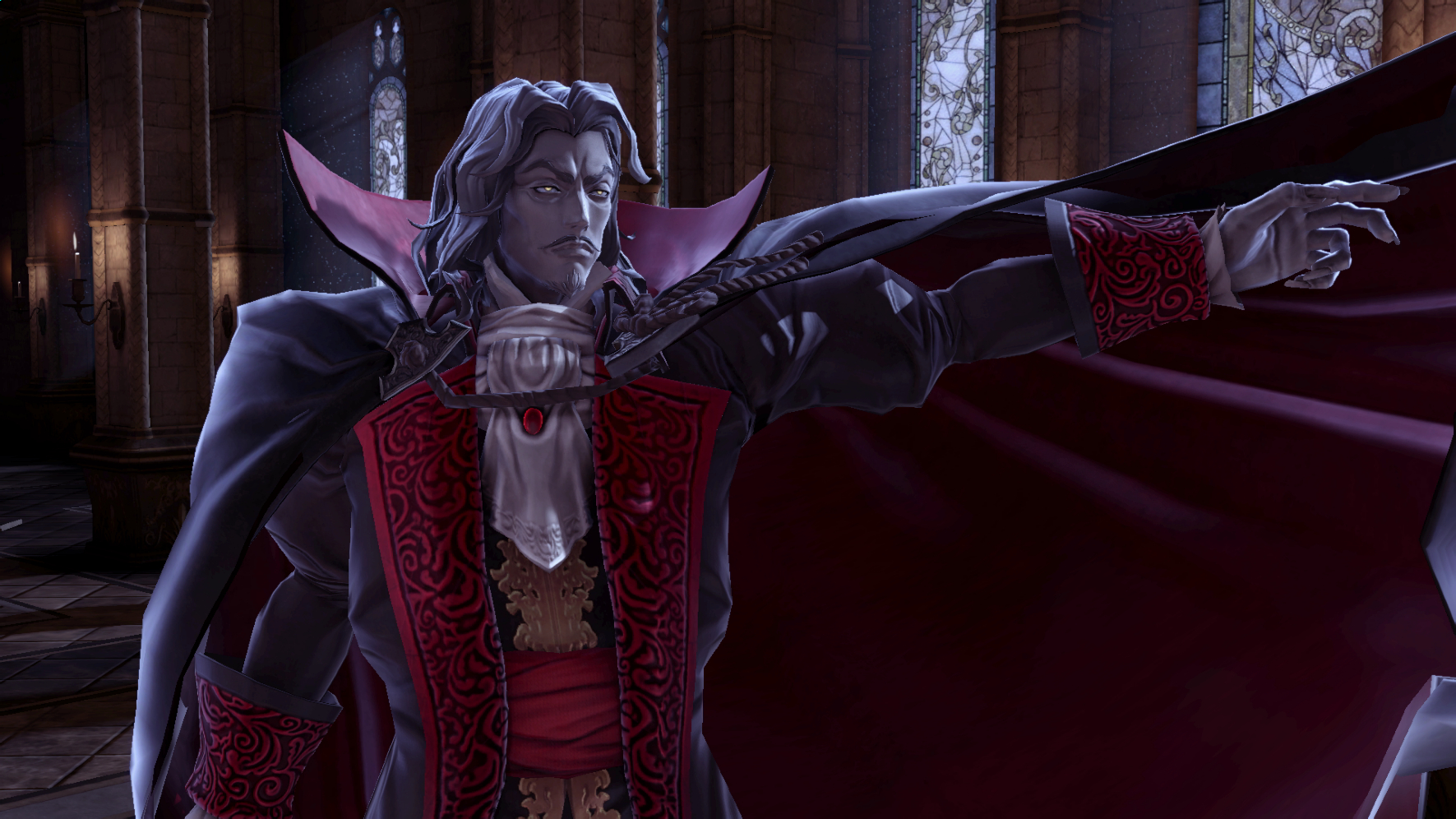 A Look At Dracula’s Castle In Super Smash Bros Ultimate

A new update has been added to the Smash Bros. Blog for Super Smash Bros Ultimate. We haven’t been posting all the updates that have appeared on the blog as there have been quite a few and you can easily keep up to date with all the Smash bros news directly on the blog. However, because this time the blog’s update looks at the Dracula’s Castle stage, we thought we should give it some extra coverage.

Besides the dreaded Count Dracula, the Castlevania themed stages has plenty other monstrous guests that could make an appearance. With the likes of the Werewolf, Medusa, Frankenstein’s Monster and other ghoulish fiends popping in from time to time every fight on this stage will send a shiver down your spine.

On this stage, various characters from throughout the series will appear as guests and you can get items by breaking the candles. Including new and classic tunes, this stage has 34 total tracks to listen to!