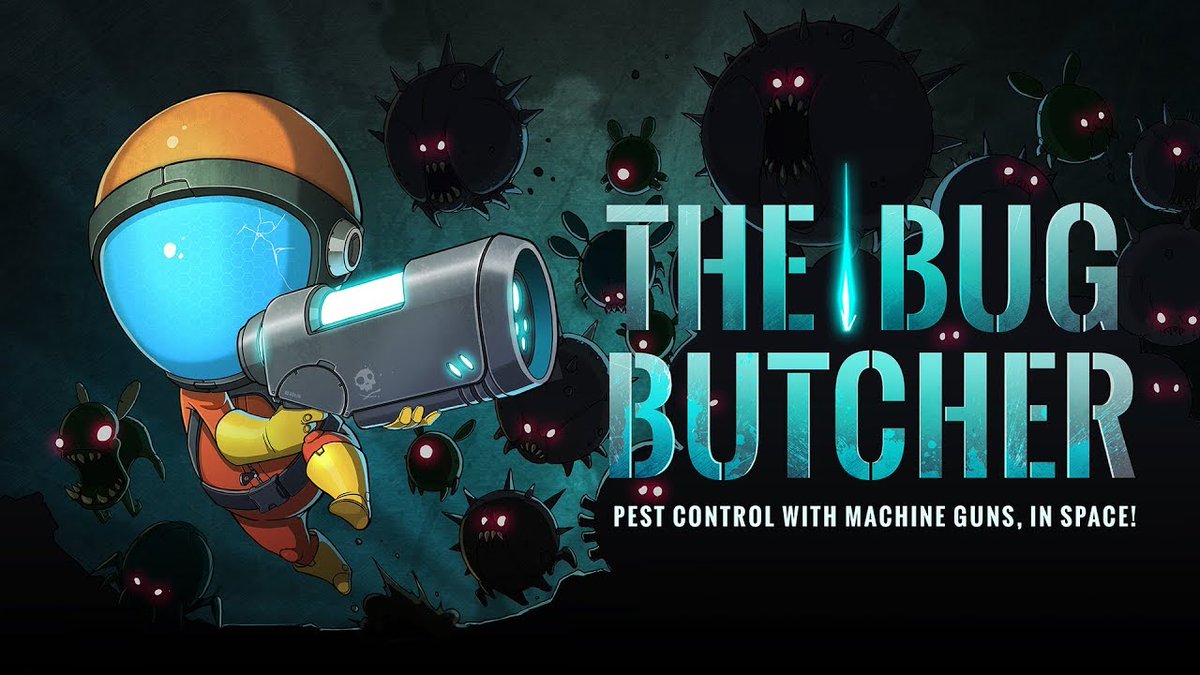 The Bug Butcher: Debuts on Switch this Summer & Playable at Gamescom 2018

If you played the likes of Dimension Drive and are a fan of 2Awesome Studio, changes are afoot for the developer. In a new PR email, the developer has revealed they are to act as a publisher to a game that is not of their own making.

The game in question is The Big Butcher, it will release on Switch this Summer and not only will it be playable at Gamescom, but according to what was said, so will a few other currently unannounced games. A trailer and the full announcement can be seen here:

The Bug Butcher arrives to Nintendo Switch™ this summer

2Awesome Studio is proud to announce its first title as publisher with the launch of The Bug Butcher on Nintendo Switch™ this summer.

With the experience gained thanks to the development and publishing of Dimension Drive, 2Awesome Studio is proud to announce its newly established port and publishing venture.

In partnership with the equally awesome Awfully Nice Studios, 2Awesome Studio first game as publisher will be The Bug Butcher which will be playable at Gamescom on the Nintendo Switch™ along with other games yet to be announced (stay tuned for more).

About The Bug Butcher:

The Bug Butcher is an action-packed 2D side scrolling shoot em up game where peril comes from above. So in a nutshell, pest control with machine guns in space. The core mechanics hold old ties from the classic arcade shooter “Super Pang” where you shoot vertically, but with modern day twists. You are Harry, a brash and tenacious exterminator who has a knack for decimating bugs.