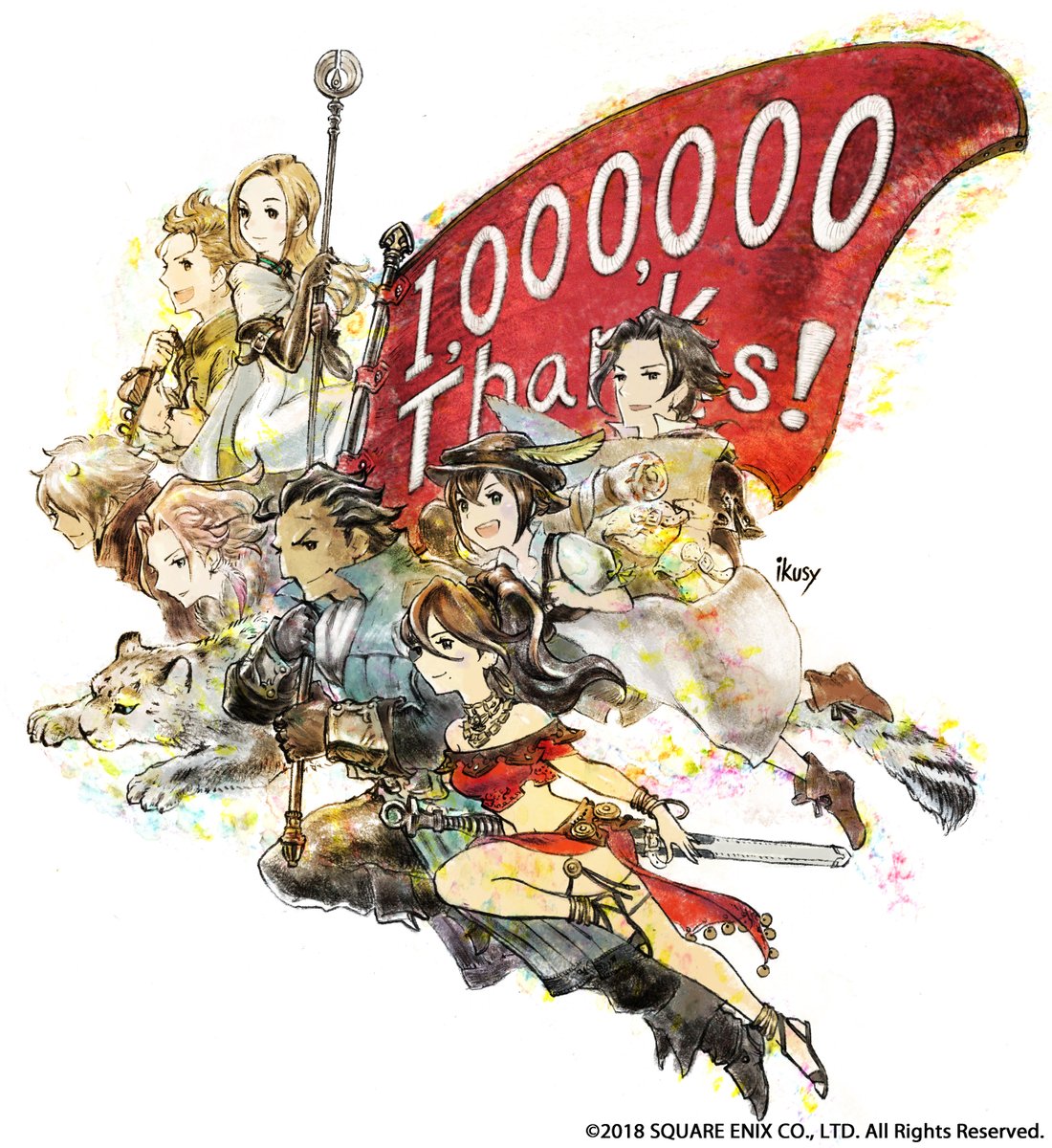 When the world first got to lay eyes upon Octopath Traveler, it was back in January 2017, during the Nintendo Switch presentation. Even as far back as then, it proved itself to be a game many were calling a must-buy and after a long wait, Switch owners were finally able to pick it up last month.

As both a hit with the critics and the players, Octopath Traveler didn’t just sell out physically, but when it was recently restocked in Japan, it sold out again, in the very same day. In fact, the game keeps selling out the world over and today, news has arrived that has revealed that Octopath Traveler has shipped 1 million units globally and that includes digital sales as well.

After all, shipped and sold do have different meanings, so as much as we don’t want to play down this impressive achievement, until its officially stated 1 million units have been sold and not just shipped, Octopath Traveler is not a 1 million unit selling title. Not yet anyway. Anyhow, here’s the official wording straight from Nintendo:

Thanks to your incredible support, #OCTOPATHTRAVELER has now shipped 1 million units globally, including #NintendoSwitch #eShop downloads. The developers at Square Enix would like to thank you for making this possible. pic.twitter.com/dSBRyPt8bl