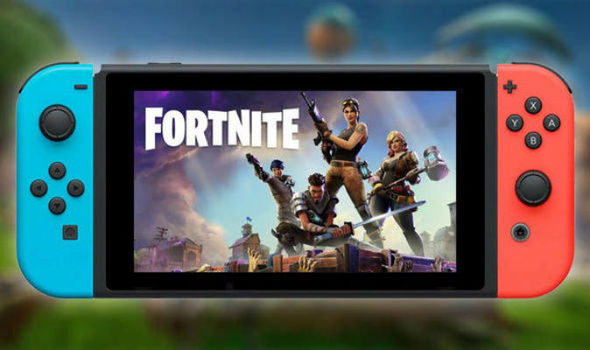 Fortnite has been a surprising blessing in disguise for the Nintendo Switch. Millions of people couldn’t wait to download it to the console and they have been enjoying it since. Epic Games have announced that their Fortnite v5.0 is going live today and will bringing more bug fixes and some new additions like weapons, carts and a whole new season. The Nintendo Switch version will also be recieving gyro/motion controls so for those that like the extra precision of motion controls.