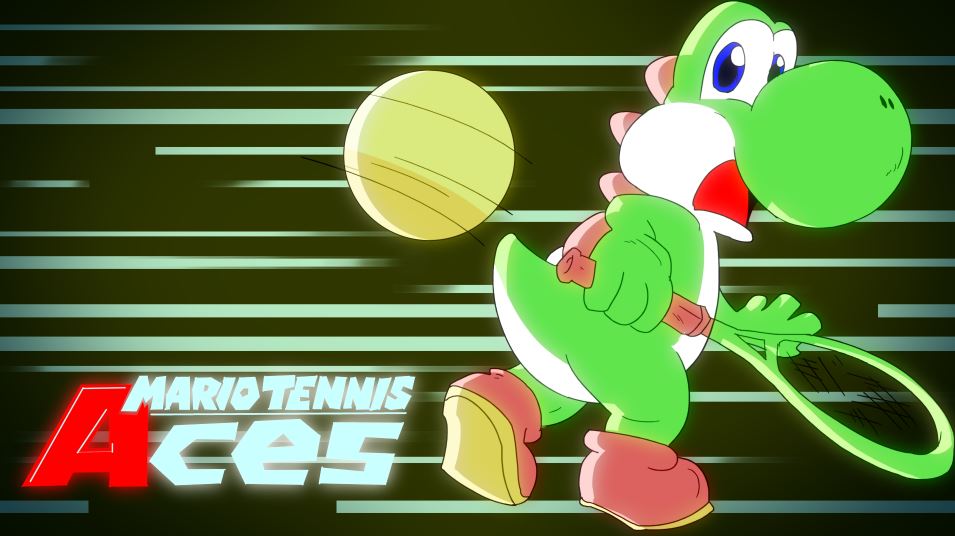 Our friends Channy & Kimberley have uploaded their latest video today to their YouTube channel. The video is titled Mario Tennis Aces Anime Opening and as usual it is really rather good. It features, Rosalina, Mario, Princess Peach, Yoshi and a special character as well but who is it? Well, you can find out for yourself in the video below.