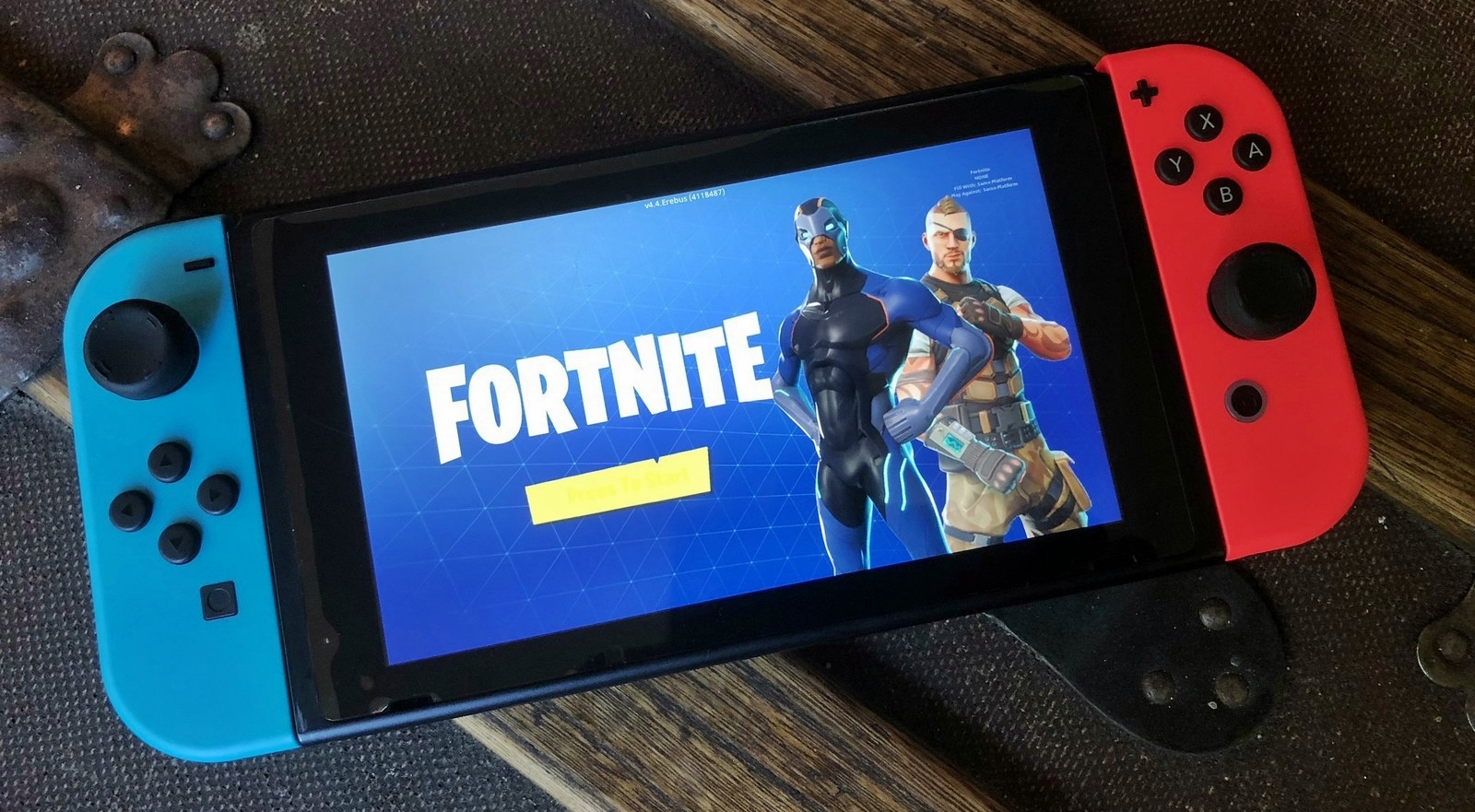 Fortnite Battle Royale took the gaming world by storm when it was first released back in September 2017 for Windows, Playstation 4, and Xbox One. Despite the controversy the game had with Playerunknown’s Battle Grounds for being a battle royale game, Fortnite itself has surged in popularity with its graphics and new mechanics it brought to the genre.

We hopped on the PUBG train late, around the same time Fortnite became a thing. With Fortnite being free to download, we got it for our Nintendo Switch and hopped into the game right away.

Being a survival game, Fortnite Battle Royale follows the general formula of dropping 100 or so players into a map where they then scramble to find weapons and supplies in order to best the other players around them. The goal is to be the last player, or team, standing by killing or avoiding all of the other players.

The battle bus flies over the map in a certain direction and you can drop when you want and aim for any starting point on the map. There are various areas to go to – some with more loot than others. Once you land, you have to find weapons and ammo, med kits, shield potions, and anything else you need in order to survive. Collecting wood, metal, and other materials are also key so you can build stairs and walls to cover yourself.

Building is what sets Fortnite apart from other battle royales. It’s an interesting mechanic and a skill that you want to develop early to help you survive as long as possible by either protecting you, slowing down other players, or traversing the map easier. Nearly everything in the setting can be broken down with your trusty pick-ax, enabling you to collect wood, brick, or metal for building purposes.

It’s not as easy as it sounds though. Pretty much every button on the Joy-Con has a purpose and it’s certainly hard to learn it all. A, B, X, Y, L, R, ZL, and ZR are all used for different purposes. The analog stick is used to move, but if you want to run you need to tilt the stick and press down on it. It’s a lot to remember and it takes a lot of practice to be fast at it.

One of the modes we’ve been playing lately to get used to the game and its many buttons is the 50 vs 50 mode so there’s not as much pressure on us. Two teams of 50 players descend on the map and converge together at a central point to take each other out. Other modes include the solo, duo, or squad modes.

Fortnite Battle Royale has cartoony graphics, vivid compared to more “realistic” graphics of other battle royale games. It was a bit surprising to see the style as it doesn’t seem to match the genre, but Fortnite makes it work.

It was weird to see at first, but I like how the weapons are color coded so you know which ones are “better.” I don’t know anything about guns and ammo so this definitely helped me along the way. The backgrounds and areas of the map are quite fun as well and appealing to the eye.

The sound effects themselves work well in favor of the game. There’s no real music, as you’re trying to concentrate on finding opponents before they find you. We always paused whenever we heard gunshots, trying to determine if they were for us or off in the distance!

Even though you’re loud when breaking down buildings and trees for materials, this game is still about being stealthy and being in tune with your surroundings. You can hear gunshots and see people knocking down trees from super far away, which is pretty cool.

Fortnite has incredible replay value, since no play through is the same. With the varied modes, weapons, and supplies, each round is different and challenging in its own way. It’s an easy game to pick up and play a round whenever you have a little time to spare.

While Fortnite is a learning curve with the various buttons and large crowd in one playthrough, this is a fun online game. Not one playthrough is the same and it’s a great way to get gamers together and have some fun – despite trying to kill each other.