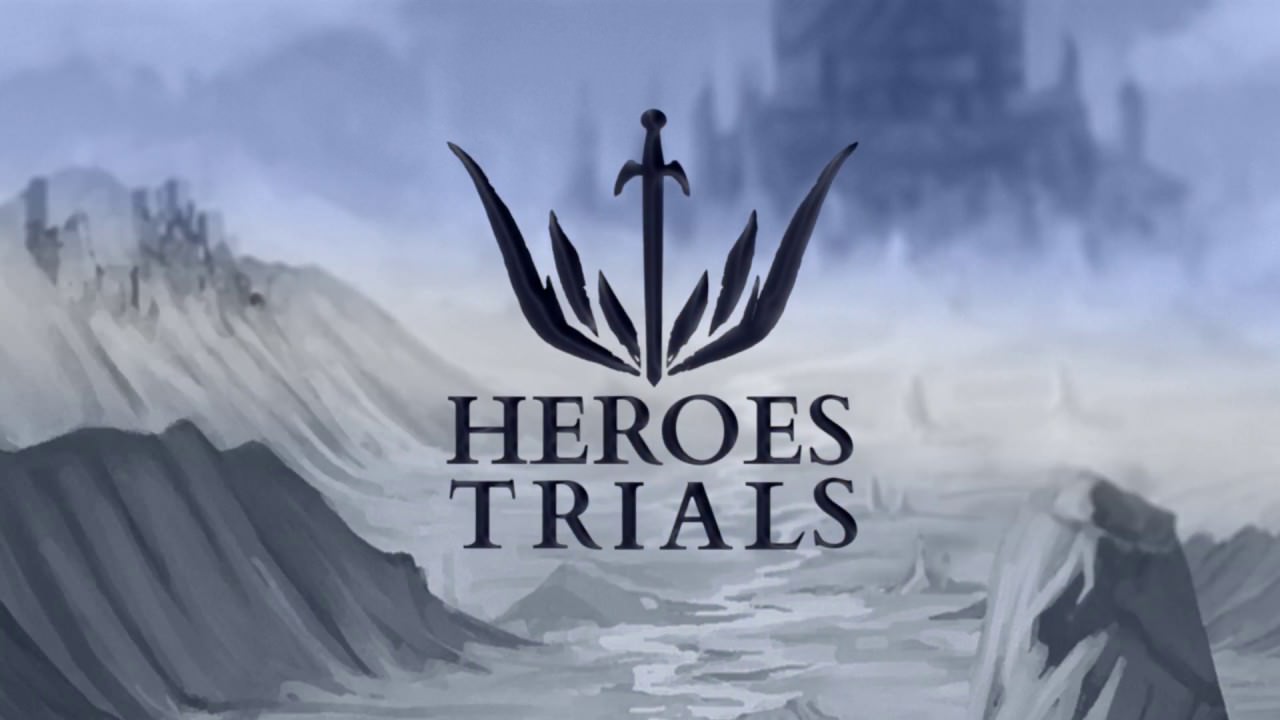 When it comes to the Nintendo Switch, Ratalaika Games may not have been there at the beginning, but during the launch year, through porting and publishing, they helped to bring a number of games to the Nintendo Switch and they’re continuing the trend this year now that Heroes Trials is to join their line-up. An official announcement of their latest title can be seen here:

Do You have what it Takes to Be the Top Hero of Délhua?:

Shinyuden and Ratalaika Games are to Bring Heroes Trials to Home Consoles this Summer!

Leon, Spain — June 2nd, 2018 — Once upon a time, there was a game called Adel: Path of a Hero. It never saw the light of day, as it was a very ambitious project and could take up to a decade to develop. It wasn’t all that fun either. So, changes were made and soon, Adel: Path of a Hero was no more and in its place came Heroes Trials. Did you know Heroes Trials is an PRG players can beat within 4 hours, without the experience ever getting stagnant? You do now.

Heroes Trials is also something Shinyuden have been working very hard on in recent years and its one of the games they’re most proud of. Shinyuden has drawn heavily on their previous experiences to make Heroes Trials the best they can and they can’t wait for the day we get to share it with all of you, when Heroes Trials comes to PlayStation 4, Xbox One and Nintendo Switch, thanks to a partnership between Shinyuden and Ratalaika Games. Before such a day can come however, here’s all that you need to know about Heroes Trials at this time:

Welcome to Heroes Trials! A dynamic and fast-paced adventure game with a trial system that takes you through more than 10 different tests that will prepare you for the final challenge. Clear them all and rise to the position of defender of your homeland… Or stay forever as a trainee!

Explore your island freely but be sure to clear the trials on time. Want to be a speedrunner and beat the game faster than anybody else? The option is there if you want it. Not only that, but Heroes Trials will keep track of your times. However, if speed is not you’re your thing, with so many items hidden all over the island, you’re welcome to find them all. We also have achievements that can be earned and you won’t have to break a sweat in the process either!

On top of all that, players can also expect to control two heroes with two different attack modes and combine their abilities to solve puzzles and defeat bosses. But at the same time, if you want to play the game as a top-down shooter from beginning to end, you absolutely can.

But to round it all off, as well as the game’s story being told through a simple narrative that helps you understand your goals, there’s also a helpful navigation system and a fascinating soundtrack that will also invite you to spend more time with the game, just so that you can listen to the tracks maestro Benedikt Grosser has prepared for you.

Heroes Trials brings the best elements of traditional RPGs and delivers a compact and intense experience that takes less than 4 hours to complete, but provides you with a satisfaction that can normally only be obtained with a longer game in the genre. Heroes Trials achieves that by excluding all repetitive quests, fillers, empty events and grinding.

We hope you will enjoy your journey to the top of the heroes of Délhua!