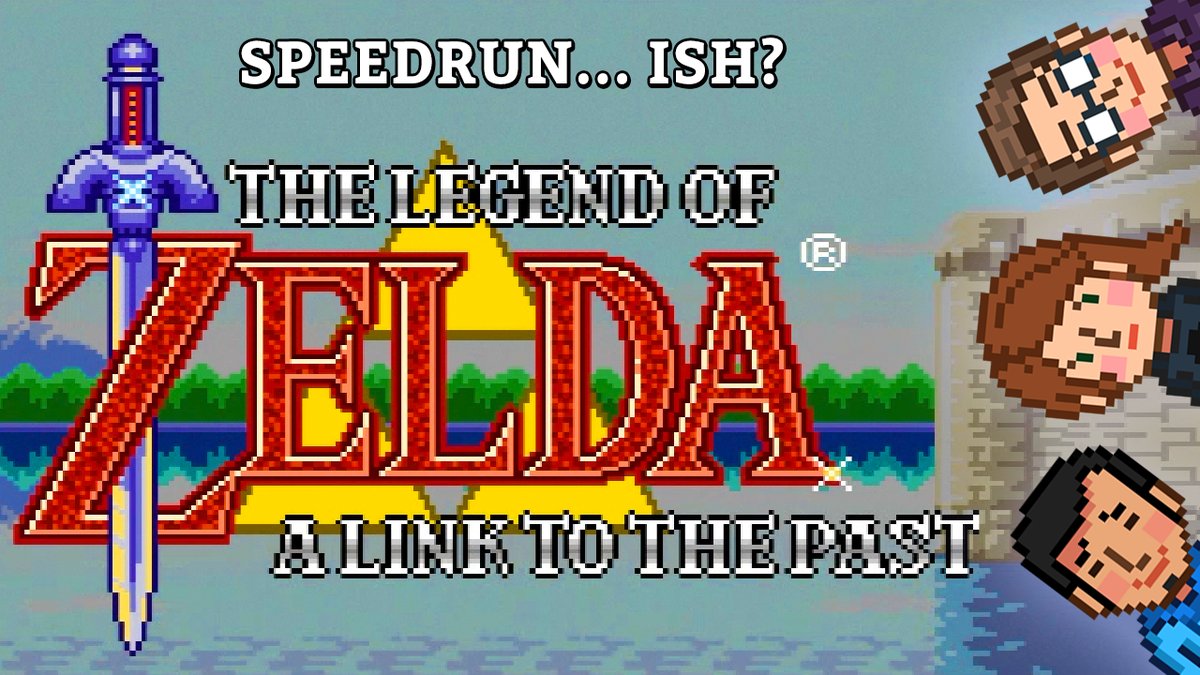 [Video] Can Image & Form’s Agnes Beat The Legend of Zelda: A Link to the Past in 4 Hours? Here’s Part 1!

Ever hear of a developer by the name of Image & Form Games? They’re responsible for SteamWorld Dig, SteamWorld Heist and the incredible SteamWorld Dig 2 and today, they’re doing something else that’s just as incredible! As part of the Stuck@Work podcast/Let’s Play series in which the Image & Form team play some of their favourite games, Agnes, the Character Designer and 2D artist for Image & Form, believes he can beat The Legend of Zelda: A Link to the Past in four hours and it is streaming right now!

Given our own admiration for the game and Image & Form, of course we have to share this epic video of Part 1:

Tags: Image & Form Games, The Legend of Zelda: A Link to the Past, Video


Categorised in: Video, The Legend Of Zelda